Air New Zealand Flight NZ974 from Auckland has just landed in Tonga after an earlier flight today had to turn back, the company says. 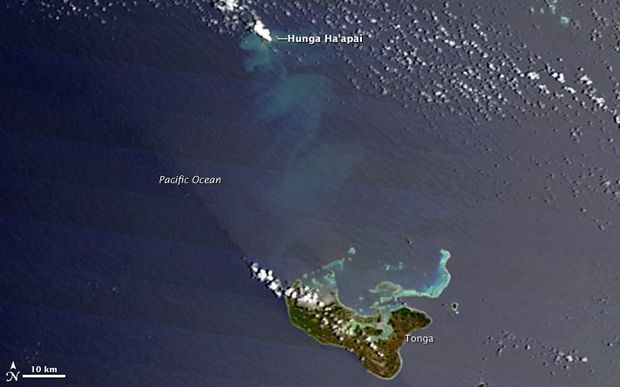 It follows days of disruption to international and domestic flights caused by ash from the Hunga-Ha'apai offshore volcano. 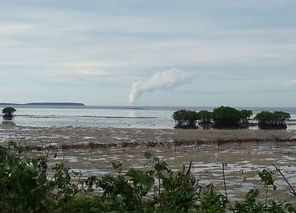 The ash cloud has stranded hundreds of holiday-makers, and some of the backlog of cargo is starting to spoil.

Viliami Ma'ake, the chief executive of Tonga's airport, said cargo like fish had not been able to be sent overseas.

But he said the ash cloud was not affecting high-flying aircraft passing above Tonga on their way to other countries.

Immigration New Zealand said it had managed to meet and assess all of the passengers stranded at Auckland Airport while trying to make it to Tonga.

About 24 passengers were effectively stuck in transit today after being on the earlier flight that had to turn back because of ash from Hunga-Ha'apai.

Where possible, passengers were allowed entry back into New Zealand.

An Immigration New Zealand spokesperson said some of the stranded passengers left on the Air New Zealand flight that has just landed in Nuku'alofa.

Flight NZ974 is the first Air New Zealand flight that has been able to land in Tonga since the latest volcanic disruption forced flights to be cancelled.

Facts about the Hunga Ha'apai volcano

Why ash is a danger for air travel