Some flights into the Tongan capital Nuku'alofa have resumed despite a plume of smoke reaching 6,000 metres in the air billowing out of Hunga Ha'apai.

An Air New Zealand flight scheduled to land in Nuku'alofa this morning had to return to Auckland because of the volcanic activity, but a Virgin Australia flight was able to land this afternoon.

Domestic flights to Vava'u and Ha'apai from Nuku'alofa have been cancelled.

"The Virgin Australia flight from Sydney just landed at Fua'amotu. The approach was from the west, south west, but the volcano is to the north west. So the activity seems to stay concentrated within the area, an 8 nautical mile radius within the point of eruption." 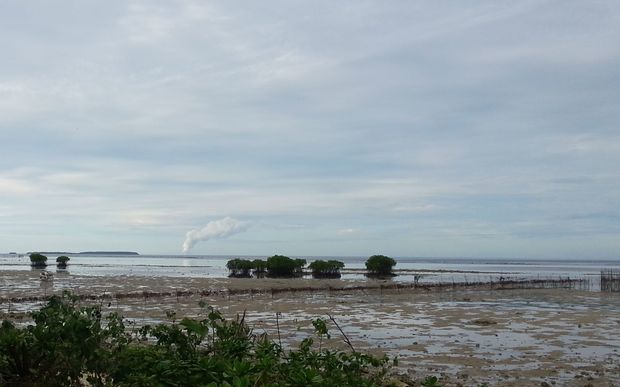