Nigerian militant group Boko Haram has pledged allegiance to Islamic State (IS), according to an audio statement. 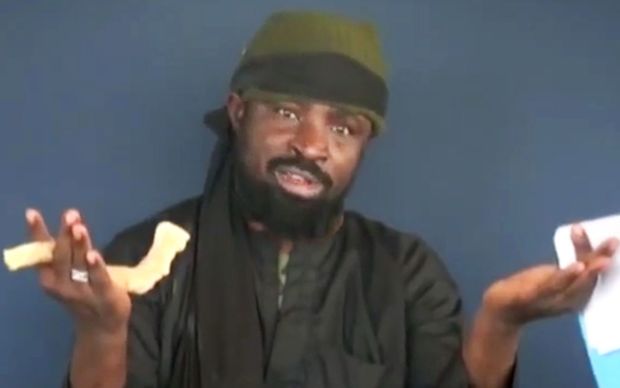 The message, which could not immediately be verified, was posted on Boko Haram's Twitter account and appeared to be by the group's leader.

Boko Haram began a military campaign to impose Islamic rule in northern Nigeria in 2009. The conflict has since spread to neighbouring states.

It would be the latest in a series of groups to swear allegiance to IS.

It has carried out frequent bombings that have left thousands dead and has also attacked targets in the capital, Abuja.

IS has forged links with other militant groups across North Africa and the Arabian Peninsula.

In November IS leader Abu-Bakr al-Baghdadi accepted pledges of allegiance from jihadists in Egypt, Libya, Algeria, Yemen and Saudi Arabia.

In January, militants in Afghanistan and Pakistan announced that they were forming an IS province.