The US has confirmed the death of aid worker Kayla Mueller who had been held hostage by Islamic State militants. 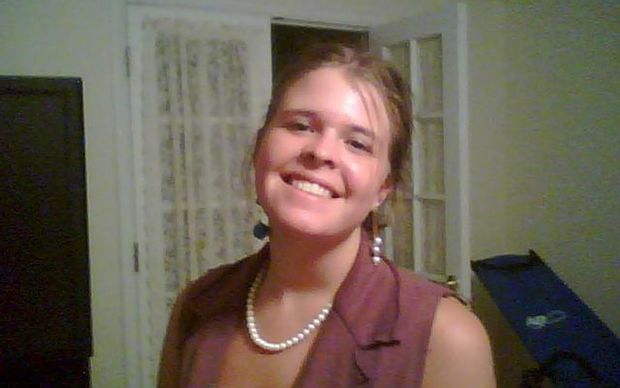 President Barack Obama said the United States would "find and bring to justice the terrorists who are responsible."

Ms Mueller's family said in a statement that they were "heartbroken" to learn of her death and released a copy of a letter she had written in 2014 while in captivity.

The comments by Mr Obama and the family came four days after Islamic State said Ms Mueller was killed when Jordanian fighter jets bombed a building where she was being held,

Jordan expressed doubt about the Islamist militant group's account of her death.

The 26-year-old humanitarian worker from Arizona was determined to have died after her Islamic State captors privately contacted her family over the weekend, a White House spokeswoman said.

National Security Council spokeswoman Bernadette Meehan said the captors' message contained additional information. "Once this information was authenticated by the intelligence community, they concluded that Kayla was deceased."

Neither Mr Obama nor the family gave details of the circumstances of her death. US officials said the family received an email and photo from Islamic State that confirmed she was dead.

US officials said they had no evidence to support Islamic State claims that she was killed in a Jordanian air strike, adding the details surrounding her death remained unclear.

Ms Mueller was the last-known American hostage held by Islamic State, which controls wide areas of Syria and Iraq. She was taken hostage while leaving a hospital in the northern Syrian city of Aleppo in August 2013. 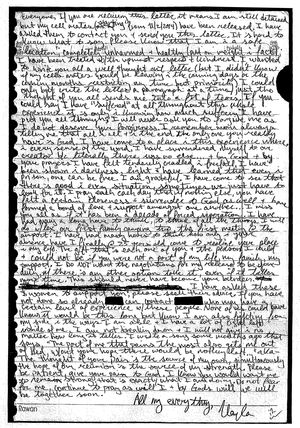 The group has beheaded three other Americans, two Britons and two Japanese hostages - most of them aid workers or journalists - in recent months.

"No matter how long it takes, the United States will find and bring to justice the terrorists who are responsible for Kayla's captivity and death," Mr Obama said in a statement released by the White House.

"ISIL (Islamic State) is a hateful and abhorrent terrorist group whose actions stand in stark contrast to the spirit of people like Kayla," Obama added.

Even after Islamic State announced her death on Friday, the family had expressed hope that she was still alive.

On Tuesday, her parents and brother issued a statement saying, "Kayla was a compassionate and devoted humanitarian. She dedicated the whole of her young life to helping those in need of freedom, justice and peace."

The family also released a handwritten letter they said she wrote to them in the spring of 2014 while in captivity. In it, she states that she was "in a safe location, completely unharmed + healthy."

"I have been shown in darkness, light + have learned that even in prison, one can be free," the letter states.

"I am not breaking down + I will not give in no matter how long it takes," the letter states.

U.S. Defense Secretary Chuck Hagel said in a statement, "The world is united in condemning ISIL's continued murder and imprisonment of innocents."