Defence Minister Gerry Brownlee has reiterated no final decision has been made on Iraq deployment and contingency training does not pre-empt Cabinet discussions.

Mr Brownlee yesterday announced he had granted permission for the Defence Force to undertake specific contingency training for a possible deployment to Iraq. 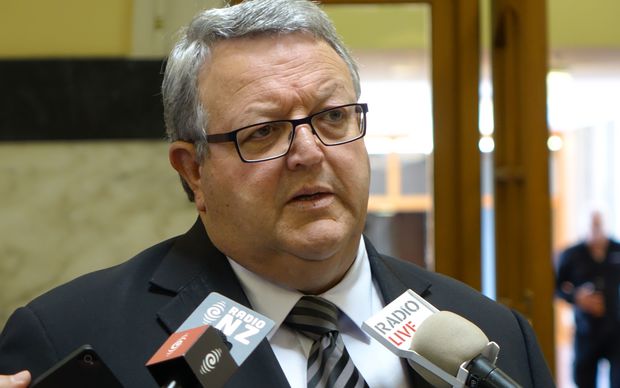 The Labour Party says the Government has already decided to send troops to Iraq and any claim otherwise is simply not honest.

However, Mr Brownlee told Morning Report today New Zealand had not officially been asked to send defence personnel, and the request would come from the Iraqi government.

The Government was assessing its capabilities so that it would know what it can offer if asked.

He said New Zealand could not think it was immune from the threat of Islamic State. New Zealanders travel extensively and could fall victim to Islamic State attacks if the movement was not nipped in the bud.

Announcing the contingency training yesterday, Mr Brownlee said the training, which would take place at Linton and Waiouru, did not pre-empt any Cabinet decisions.

"Cabinet agreed on [November 3 last year] for up to 10 military planners to be deployed to determine whether New Zealand could play a role in helping the Iraqi Defence Force build capacity to fight Islamic State.

"While the team's work is not complete, I have accepted the Chief of Defence Force's request to begin specific training for a possible Building Partner Capacity role in Iraq."

Mr Brownlee said the training would include force protection, cultural awareness and skills relevant to a possible deployment.

But Labour's Defence spokesperson, Phil Goff, said the pretence that no Government decision has been made just was not honest.

"The reason the Prime Minister [has given] for taking that decision isn't honest either.

"This isn't about the need to protect human rights and fight evil. It's about, as he admitted earlier, the price of 'being in the club' led by other countries such as Australia, the United Kingdom and the United States." 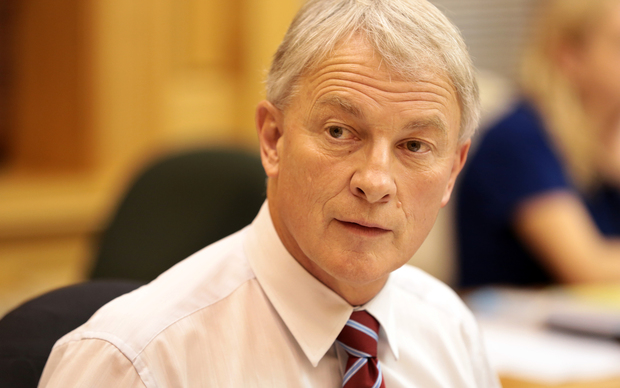 Mr Goff questioned what the New Zealand Defence Force could do that the Iraqi Army could not do for itself.

"Over $25 billion has been invested by the United States over the past 10 years in training and equipping them, and that investment has made practically no difference.

"Our efforts can do very little to help with the real problems of persistent corruption, deep sectarian divisions and poor leadership which lie behind the incompetence of the Iraqi Army."

Mr Goff says New Zealand would achieve more by providing humanitarian help to the millions of refugees caused by conflict in the region.

A New Zealander who served in Iraq for Britain's Royal Marines says having soldiers train early for a possible deployment to Iraq is the preparation they can be given.

Terry Knights, 47, a former Motueka man, Terry Knights said the government may not have made a decision yet but was giving the soldiers the best chance, should it decide to deploy them.

"It's all about taking a step back and thinking about what you're doing, how you're going to achieve your aims. Taking this thought early on and training people is maybe a good thing because then you know if you actually do send your personnel in to an area they've got the best training you can provide them."

Mr Knights received the Military Cross in 2007 for showing inspirational leadership and courage during an attack that killed four soldiers and seriously wounded three.

Cabinet is expected to make a final decision about sending training forces by the end of this month.