The Pope has celebrated Christmas Midnight Mass in the Vatican calling for "tenderness" and "warmth" after a violence-plagued year as millions of Christians began marking the holiday. 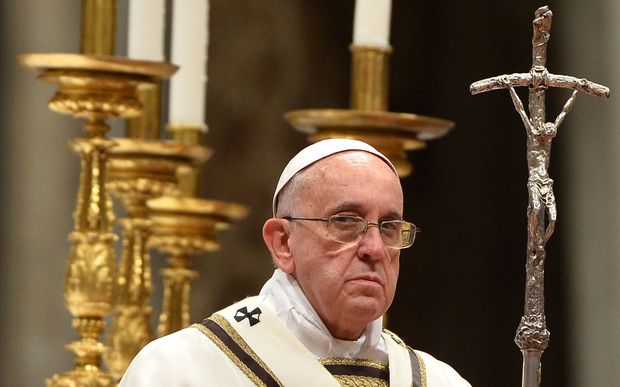 The leader of the world's 1.2 billion Roman Catholics said Christmas was a time to remember that God's message of peace "is stronger than darkness and corruption".

It was the second Christmas season for the Argentinean Pope, who was elected last year as the first non-European pontiff in 1300 years.

The 78-year old had brought an air of simplicity to the Vatican, refusing many of the trappings of office, and had made plain his determination to reform the Vatican and bring the Church's hierarchy closer to rank-and-file Catholics.