Yesterday, a paper prepared for a meeting of church leaders in Rome talked of so-called gifts and qualities of homosexuals, and questioned if Catholicism needed to be more tolerant.

Dana Micklin is a Catholic and a lesbian. 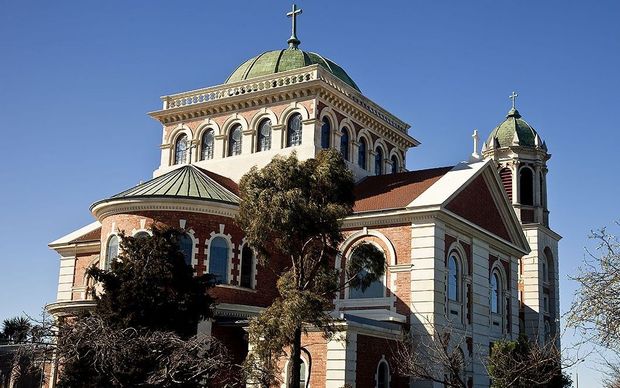 The Catholic Church says the Vatican's softer stance on gay people will not change its position on same-sex marriage. Photo: PHOTO NZ

She said her religion and sexuality sometimes did not gel, but hoped the Vatican's latest comments would help change that.

"I think it's really important for Catholics to be taught how to welcome us," she said.

"Having that attitude, that permission, to be welcoming and not to try and judge us and not feeling that they have to correct us."

But the new emphasis of the church was on seeing the positive aspects of homosexuals.

Father John O'Connor, from the Catholic Diocese of Christchurch, said the Synod's comments were welcome but unlikely to change the church's stance.

"The shift is significant but it's in terms of language rather than doctrine.

"The problem with what the church presents is not the doctrine itself, but we have often been very poor communicators."

Lyndsay Freer, a spokesperson for the Catholic Diocese of Auckland, said most clergymen she knew welcomed that shift in wording, but some were struggling with the change.

And like Father O'Connor, she said some deeply-held catholic beliefs were not going to shift.

"There certainly won't be any change in the gay marriage because the church teaching will always remain that marriage is that union between a man and a woman," she said.

The Catholic lobby group Family Life International said it was shocked by the Vatican's comments.

Spokesperson Michelle Kaufman said the message that came out was not the viewpoint of all Catholics.

"There are concerns that certain people have garnered control of the Synod and what comes out," she said.

"There are lots of people I know within the Synod that are speaking very strongly for things to stay the way they are."