A report which assesses the efforts of different countries to avoid climate change has ranked Australia as one of the worst-performing industrial countries this year. 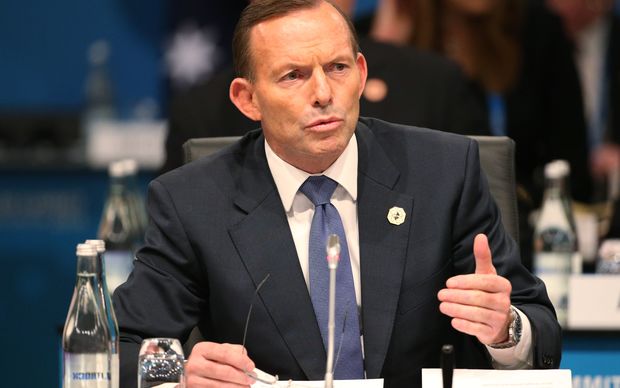 Australia was 57th out of the 58 highest CO2 emitters worldwide in terms of its efforts to avoid climate change, New Zealand was 40th and the United States 41st on the Climate Change Performance Index, the BBC reported. Saudi Arabia was the worst.

The report said Australia's ranking was due in part to decisions taken by the current coalition government, which had reversed a number of environmental policies.

Denmark was the best-performing nation, followed by Sweden and Britain.

The report was published by non-government organisations Germanwatch and CAN Europe, and said Australia's conservative government had kept its election promises to reverse a number of climate policies.

"As a result, the country lost a further 21 positions in the policy evaluation compared with last year (2013), thus replacing Canada as the worst-performing industrial country."

Since it took office in 2013, Prime Minister Tony Abbott's government has scrapped a tax on carbon and wants to halve the country's legislated renewable energy target.

It has yet to secure enough votes in the senate to cut the target, which has created uncertainty for renewable energy investors.

The Climate Change Performance Index is compiled with the help of about 300 energy and international climate experts and reviews each country's national and international policies with respect to their efforts to avoid climate change.