Ozone changes may be responsible for the increased number of extreme weather events in New Zealand, a report from the United Nations suggests. 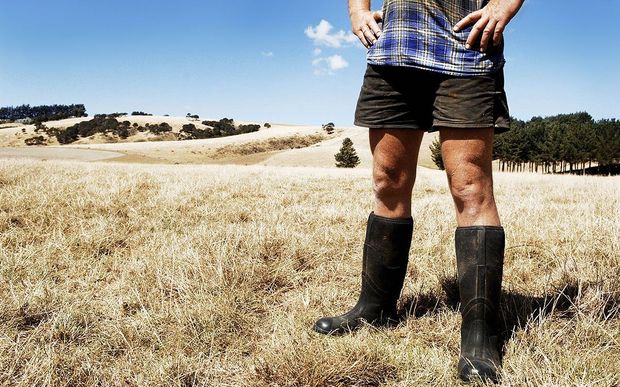 The report by the Environment Effects Assessment Panel says the hole in the ozone layer is is pulling colder weather down towards Antarctica, meaning the rest of the Southern hemisphere is getting warmer.

When we hear about the ozone hole, it is normally linked to whether or not people get skin-cancer.

The effects of the ultra-violet rays have dominated research, but for the first time the effect of the hole on climate has been analysed.

The report says the ozone hole is making New Zealand hotter and wetter in summer and that means there is an increased incidence of floods, drought, wildfires and other costly environmental events. 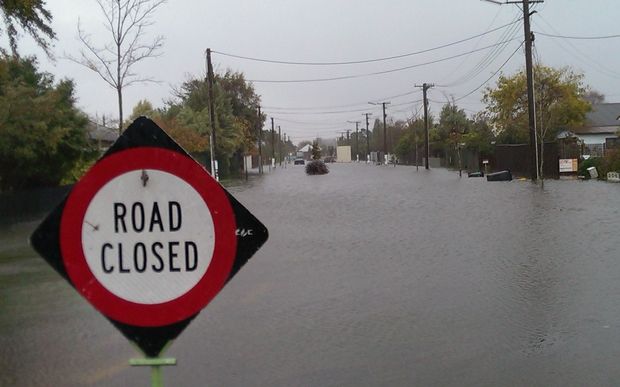 Sharon Robinson, a climate change biologist from the University of Wollongong in New South Wales, Australia, worked on the report and says it show that the southern hemisphere is likely to suffer as a result.

"People haven't thought about this, it's been focused on UV. There is an increased amount of UV over Antarctica, but there are not many people there and few animals. Whereas if you have something that affects Africa, South America, Australia and New Zealand their agriculture and climate will be affected a lot."

Professor Robinson says effects on marine ecosystems are likely, but there are indications it is having an effect on pine forests vegetation in New Zealand's South Island.

However, the ozone hole has stopped growing. A UN report in September estimated another 10 to 15 years before the hole begins to shrink.

So will that mean the pattern will reverse? Professor Robinson says: "In theory, it could come back to where it was, the weather could settle down. But if there is an increase in greenhouse gas emissions in the atmosphere, then it will likely stay the same."

The report will be talked about more this week in Paris when members of the Montreal Protocol, an agreement focused on decreasing the ozone hole, meets.