The annual ozone hole over Antarctica - which exposes many New Zealanders to extra cancer-causing ultraviolet rays - has stopped getting bigger, researchers say. 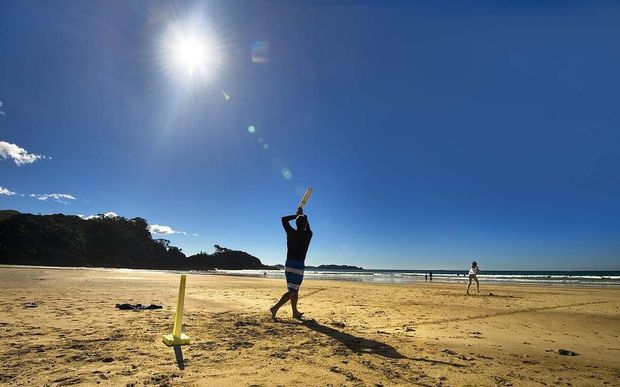 It could take another decade before it starts shrinking but the 1987 ban on man-made gases which damaged the fragile high-altitude ozone layer was working, they said.

It meant two million cases of skin cancer would be prevented annually by 2030.

"Once you start taking the chemicals that destroy ozone out of the stratosphere, ozone regenerates. Ozone is being generated all of the time."

Despite the ozone recovery, New Zealanders still needed to be careful when out in the sun, Dr Bodeker said.

The ozone layer is expected to recover toward its 1980 level by mid-century, or slightly later for Antarctica.

NIWA atmospheric scientist Olaf Morgenstern, who reviewed the report, said ozone-depleting substances had decreased by 10 per cent since a peak 14 years ago.

He said the report was a success story, showing the international community could achieve results.