The Labour Party is concerned the country could soon be facing an enormous climate change bill and wants the government to start taking the issue seriously. 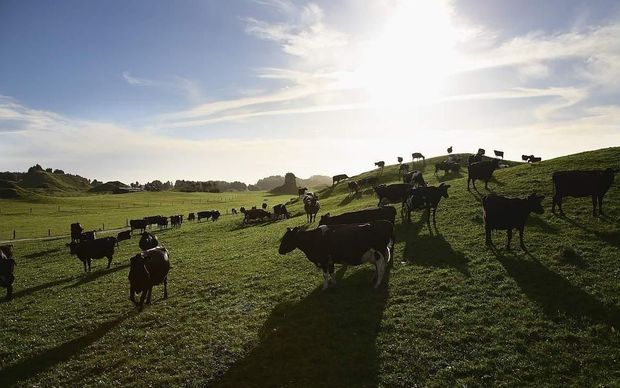 According to the Sustainability Council, New Zealand could face a greenhouse gas bill of between $3 billion and $53 billion between 2020 and 2030.

"What it shows, it's time for us to act. And we have to act now. Because what we see that delaying our response in terms of our responsibilites around climate change are going to cost us," she said.

Ministry for the Environment figures showed that between 1990 and 2012 New Zealand's emissions rose by more than 25 percent.

Prime Minister John Key said New Zealand was prepared to find a way to reduce greenhouse gas emissions from its agriculture sector, as climate talks get under way in Peru.

Climate Change Minister Tim Groser is at the talks, which were aimed at paving the way for an international climate change agreement by the end of next year.

"No one is seriously arguing that we shouldn't go on producing food, the world needs it. And just to stop producing it wouldn't achieve anything.

"So what you are seeing is countries joining hands with New Zealand in the Global Greenhouse Gas Alliance to try and basically produce that food, but to do it in a way which is in a lower emission environment."

The Green Party has questioned how New Zealand will meet its emission targets.

What targets, if any, New Zealand will sign up to is still being considered by the government.

"There's about an 87 million tonne gap to meet that particular target, so the question is where are we going to buy those from? Probably we're going to use the hot air credits, the kind of worthless credits we've accumulated under Kyoto - that's the objective," he said.

He said those were not real reductions in emissions, but pieces of paper that have no meaning.