The farming lobby group Federated Farmers says it has no opinion on whether climate change is real or not and says it makes no difference to farmers anyway.

The federation has recently criticised people opposed to large-scale irrigation schemes as climate change deniers and has also attacked a Green Party proposal that sought to address the dairy sector's emissions. 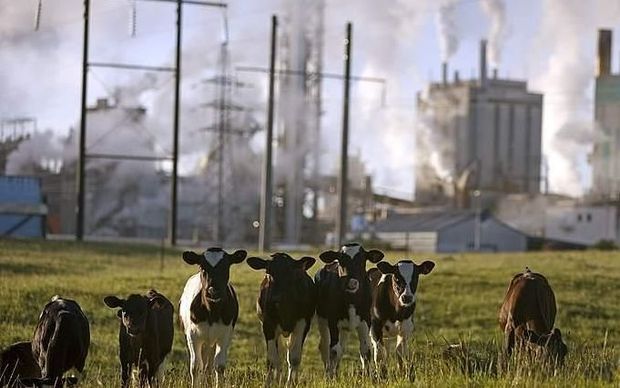 Federated Farmers said it had no position on climate change. Photo: PHOTO NZ

Dr Rolleston said that while there's certainly a lot of scientific evidence that does suggest climate change is occurring he's adamant the Federation doesn't need to have a view.

Later, Dr Rolleston contacted Radio New Zealand and said there is ample evidence to show some emissions were heating the planet, but questioned agriculture and methane's role in that process, describing them as a political construct.

Methane is, according to the Parliamentary Commissioner for the Environment, a powerful greenhouse gas.

Radio New Zealand understands Federated Farmers has been forced into this position so as not to offend farming members who deny climate change is happening.