Pacific island countries attending climate change talks in Peru are pressing for an agreement to limit global warming to below one-point-five degrees by 2100.

The islands are members of the Alliance of Small Island States who are attending the 20th Conference of the Parties to the UN Framework on Climate Change. 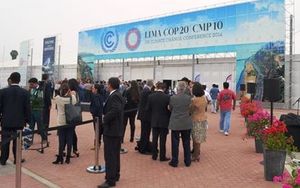 The Solomon Islands UN representative Colin Beck says the survival of people in the region is based on limits well below one-point-five degrees.

The conference will push for a deal on cutting greenhouse gases.

The delegates are aiming to agree draft texts, to be finalised in Paris at the end of next year. 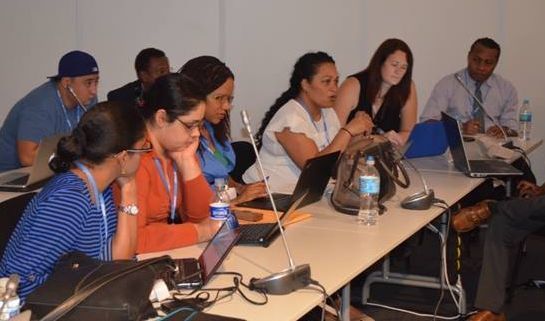