Suspected Boko Haram militants have kidnapped about 30 children in north-eastern Nigeria despite government claims of a truce, a local leader says. 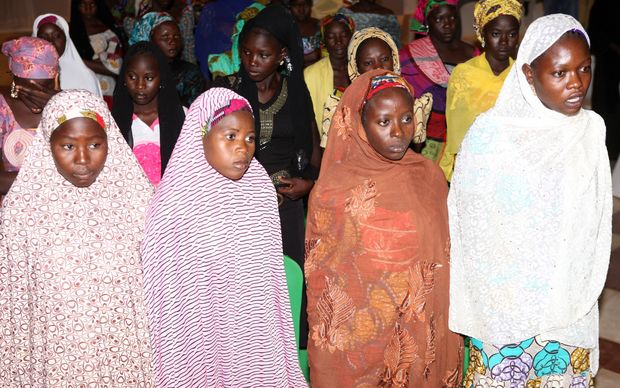 Some of the Chibok schoolgirls who escaped their Boko Haram Islamist captors. Photo: AFP

At least 17 people were killed when the village of Mafa in Borno state came under attack last week he adds.

The Nigerian authorities have attributed the attack to bandits, the BBC reported.

The group has taken more than 500 women and girls hostage since it began its bloody insurgency in 2009, according to a new Human Rights Watch report.

HRW says there have been serious failings in the way the Nigerian authorities have investigated the abduction of more than 200 schoolgirls in Chibok six months ago.

Its report includes detailed testimonies from several girls who managed to escape.

HRW says the police have shown little interest in documenting their evidence, and have treated the case as a "low level crime".

The attack on Mafa, some 50 km east of the city of Maiduguri marks the latest in a series of assaults by Boko Haram militants, despite the government's declaration of a ceasefire earlier this month.

The Nigerian government said it hoped the truce would pave the way for the release of those seized in Chibok.

But Boko Haram had not yet confirmed the ceasefire, and there is no indication that the girls are any closer to being released.

He said that all girls above the age of 11, and boys aged 13 and over, had been taken from the village. 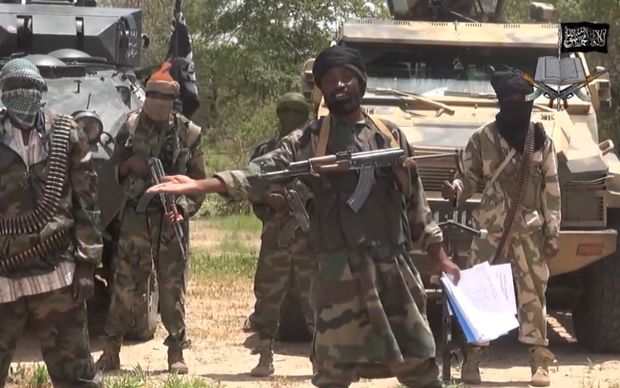 The authorities in neighbouring Chad said the attacks were carried out by dissident factions within Boko Haram.

Since a state of emergency was declared in three of Nigeria's north-eastern states in May 2013, Boko Haram has taken many women and children hostage and has agreed to some prisoner swaps.

The name Boko Haram translates as "Western education is forbidden", and the militants have carried out raids on schools and colleges, seeing them as a symbol of Western culture.