One of Russia's top ranking diplomats has poked fun at the Australian Prime Minister's suggestion he will "shirtfront" Vladimir Putin when the Russian president visits Brisbane next month. 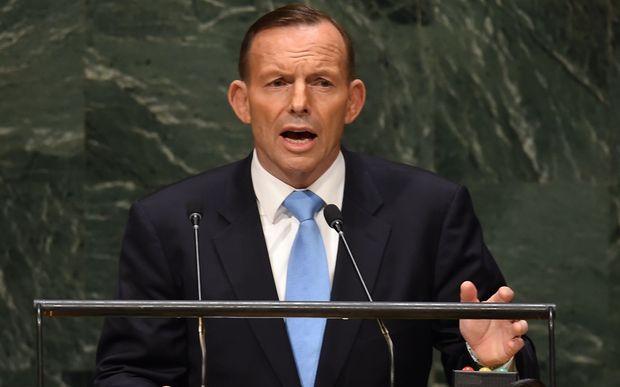 Tony Abbott today refused to repeat the comment, but insisted he was expecting to have a "very robust" conversation with the president about the MH17 disaster during the G20 summit, the ABC reports.

Russian second secretary to Australia Alexander Odoevskiy said there had been no request for a bilateral meeting between the leaders, and Moscow was not expecting a physical confrontation.

"We are aware at this point that there has not been a request for a bilateral meeting either from Moscow or from Canberra, so we are not sure where exactly and when the Australian Prime Minister would like to shirtfront president Putin," he said.

"This is obviously quite unusual for the diplomatic practice to go this personal and, we may say, this physical.

"It is not good to hear this statement, and it is not the first one. We have heard a lot of them in a row in the past few months." 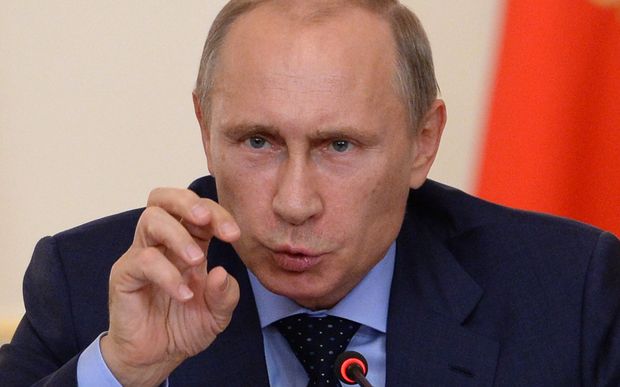 Mr Odoevskiy said it was admirable that both leaders were "very fit".

"I personally know that the Australian prime minister is a very keen cyclist ... [and] Russia's president does a lot of judo-wrestling."

At a press conference today, Mr Abbott said if he met his Russian counterpart he would be very clear about Australia's anger at the lives lost in the MH17 disaster over Ukraine.

"I'm going to have a very robust conversation with president Putin should he be here for the G20 and I'm going make it very clear that the Australian people expect - that the world expects - full co-operation by Russia in the criminal investigation so that the people who committed this atrocity can be brought to justice."