Dutch Foreign Minister Frans Timmermans has said that one of the 298 people killed in the downing of a Malaysia Airlines plane over eastern Ukraine was found wearing an oxygen mask. 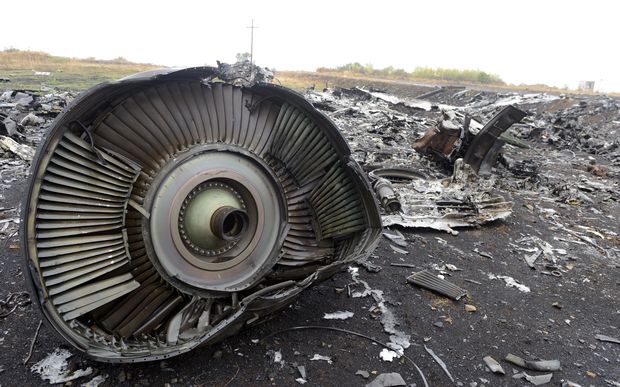 He indicated that not everybody on board had died instantly when the plane was hit by a missile, the BBC reported.

An initial report said flight MH17 broke up in mid-air after being pierced by objects at high velocity.

Mr Timmermans has now said he regrets the remark and upsetting families.

"The last thing I want is to add to their suffering in any way," he said in a government statement (in Dutch) released hours after he made the comment on the Pauw talk show on Dutch TV.

"I shouldn't have said it."

The Dutch public prosecutor has confirmed that an oxygen mask was found, although a spokesman said it was around the passenger's neck rather than their mouth.

It had been secured with elastic and has been tested for DNA and fingerprints.

The plane had been flying from Amsterdam to Kuala Lumpur on 17 July when it went down over rebel-held territory. Pro-Russian separatist leaders deny shooting it down with a missile.

Dutch media said the victim in question was an Australian and the family had been informed about the development. 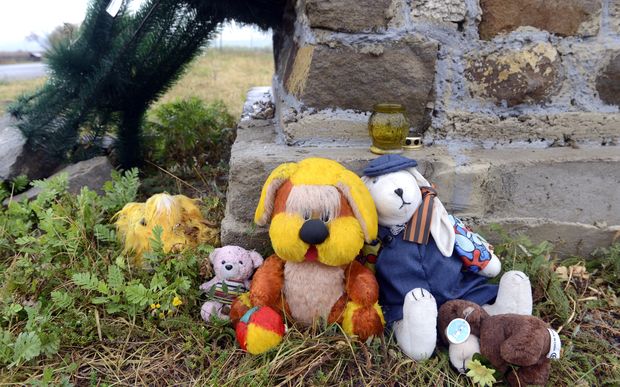 None of the other victims was wearing an oxygen mask, the public prosecutor added. The mask was from a Boeing 777 plane, but it was unknown how and when it had been put on.

Mr Timmermans is seen as one of the big hitters in the Dutch government.

He is due to leave his post shortly as foreign minister to take up a post as European Commission President Jean-Claude Juncker's right-hand man.

He mentioned the oxygen mask during an interview with Jeroen Pauw, in which he was taken to task for an emotive speech he gave to the UN four days after flight MH17 was downed on 17 July.