The UK parliament has voted to conduct air strikes against Islamic State extremists in Iraq, while Belgium and Denmark have also announced they will take part in the operation. 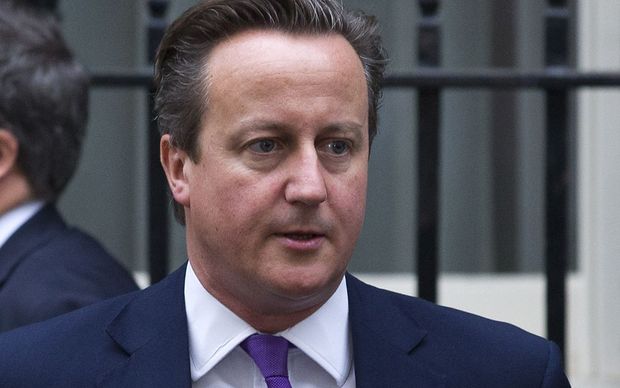 IS controls much of north-eastern Syria and earlier this year seized swathes of territory in neighbouring Iraq, including the second city, Mosul.

Some European leaders are wary of bombing Syria, as the government there has not asked for foreign assistance against IS, unlike Iraq, the BBC reported.

IS fighters have besieged Kobane, leading some 140,000 people to flee into Turkey over the past week.

However, some on Friday tried to return to help stem the militants' advance - Turkish security forces fired tear gas and water cannon to stop them.

During the fighting for Kobane, at least two shells landed on Turkish territory, witnesses said.

One man watching the battle from the Turkish side of the border asked why the air strikes were not being conducted to defend the town, which has a population of some 400,000.

"Where is America, where is England, why are people not helping?" a villager called Ali told Reuters news agency.

After seven hours of debate, British MPs overwhelmingly voted in favour of air strikes, and six RAF Tornados could be called into action over the weekend.

Prime Minister David Cameron told MPs: "This is about psychopathic terrorists that are trying to kill us and we do have to realise that, whether we like it or not, they have already declared war on us."

Denmark's government has agreed to send seven F-16s, while Belgian lawmakers said they would send six.

More than 40 countries, including several from the Middle East, have offered to join in, US officials say.

Meanwhile, Islamic State militants are advancing on the Syrian town of Kobane, where they are battling Kurdish fighters. 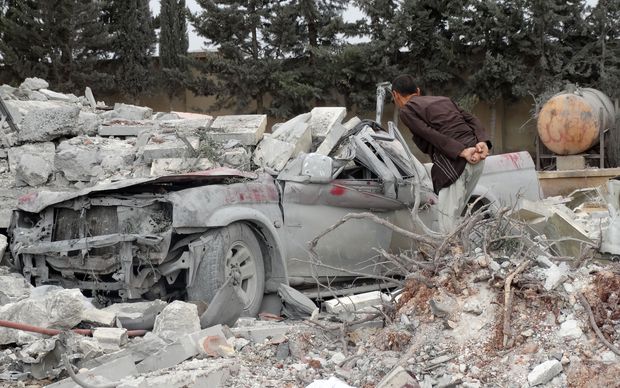 The clashes are visible from Turkey, where some protesters have stormed a border fence to go to defend the town.

Earlier, the US said it had destroyed four tanks and damaged another during a fourth night of bombardments in Syria.

IS controls much of north-eastern Syria and earlier this year seized swathes of territory in neighbouring Iraq, including the second city, Mosul.

Some European leaders are wary of bombing Syria, as the government there has not asked for foreign assistance against IS, unlike Iraq.

US armed forces chief General Martin Dempsey said the air campaign had damaged Islamic State but would not be enough to defeat it.

He said a political solution and a ground campaign would both be needed in Iraq and Syria.

Gen Dempsey said that a force of up to 15,000 fighters - to be drawn from Syria's moderate opposition - would be needed on the ground in Syria.

He said there was no need for that force to include US troops.

"In fact, ideally for the kind of issues we are confronting there, the only truly effective force that will actually be able to reject Isil (IS) from within its own population is a force comprised of Iraqis and Kurds and moderate Syrian opposition," he said.