The Queen "purred" like a pussycat when David Cameron told her about Scotland's rejection of independence, he has inadvertently revealed.

The British Prime Minister, overheard by waiting camera crews while in conversation with ex-New York Mayor Michael Bloomberg, said he had "never heard someone so happy" at the result, according to the BBC. 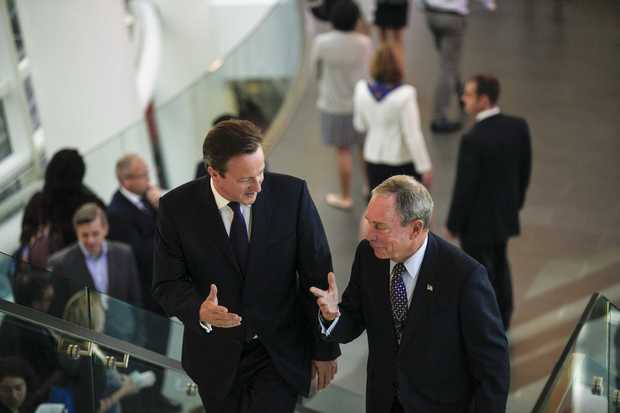 In the referendum, voters in Scotland rejected independence by 55% to 45%.

Mr Cameron, whose Conservative Party campaigned for such an outcome, discussed the matter with Mr Bloomberg as he walked around the Bloomberg building in New York.

Recalling that he had called the Queen to say "it's all right", he said: "She purred down the line. I've never heard someone so happy."

Anxiousness over the vote

David Cameron was also critical of opinion polls in the run-up to the vote, which had suggested the result could go either way.

"It should never have been that close. It wasn't in the end, but there was a time in the middle of the campaign when it felt... I've said I want to find these polling companies and I want to sue them for my stomach ulcers because of what they put me through, you know. It was very nervous" he said. 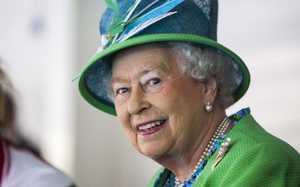 "David Cameron has been prime minister for four years and he hasn't learned basic civility on not gossiping about what Her Majesty The Queen thinks, or doesn't think, to Michael Bloomberg, or anyone else for that matter," he told the BBC.

"That's absolutely pathetic and he should hang his head in shame."

Buckingham Palace and Downing Street both said they would not make any comment in relation to Mr Cameron's comments.

Following the referendum result, the Queen said she believed Scotland would unite in a "spirit of mutual respect and support", despite "strong feelings and contrasting emotions".

After previous reports claimed the Queen was growing increasingly concerned about Scotland breaking away, Buckingham Palace issued a statement maintaining that she was above politics.