The polls have closed in Scotland in its historic vote on independence. 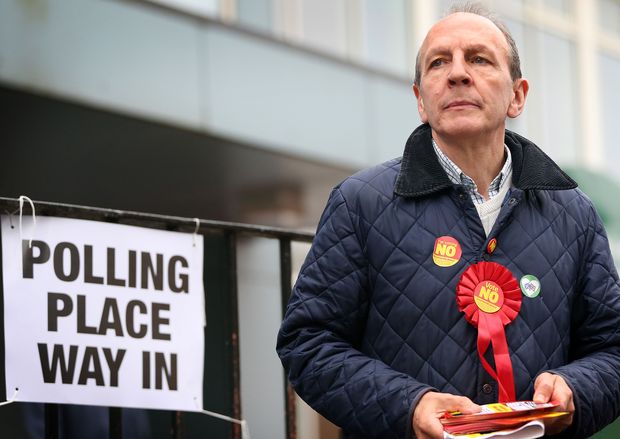 A pro-union campaigner waits to distribute leaflets to voters at a polling station in west Glasgow Photo: AFP

More than four million people, or 97 percent of the electorate, were registered to vote.

The BBC reported there had been long queues during voting and a record turnout was predicted.

The rival sides were still working to try and win votes as residents went to polling stations.

Once the results from all 32 local authority areas are known, the final result of the referendum will be declared at the Royal Highland Centre outside Edinburgh.

The remote nature of some Scottish regions also means bad weather could delay the receipt of ballot boxes at counting centres, and the result could be delayed.

The polls closed at 9am today New Zealand time and the result should be known later in the afternoon. 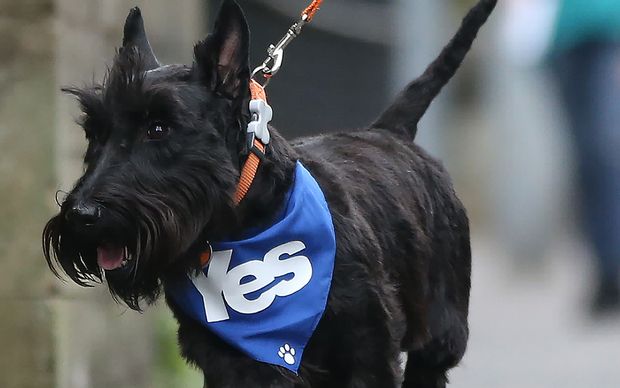