US President Barack Obama is to set out his "game plan" against Islamic State militants in a speech on Wednesday, and will meet Congressional leaders on Tuesday to seek their support for his strategy to halt the group. 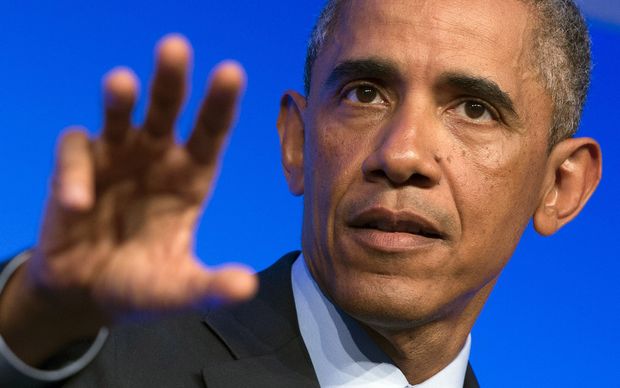 Mr Obama, who has been criticised for failing to outline a strategy, told NBC TV the US would degrade IS, shrink their territory and "defeat them".

US jets bombed IS targets in western Iraq for the first time on Sunday, according to the BBC.

The president, who campaigned for the White House in 2008 on getting U.S. troops out of Iraq, has struggled to articulate how he wants to address Islamic State, telling reporters last month that "we don't have a strategy yet" to tackle the group.

"I just want the American people to understand the nature of the threat and how we're going to deal with it and to have confidence that we'll be able to deal with it," Mr Obama said in the interview on NBC.

"The next phase is now to start going on some offense," he said.

The speech underscores the degree to which Islamic State has become an urgent issue for the United States. The group has seized territory in northern Iraq and eastern Syria, declared a border-blurring Islamic caliphate and released grisly videos of the beheading of two U.S. journalists who it had held hostage. 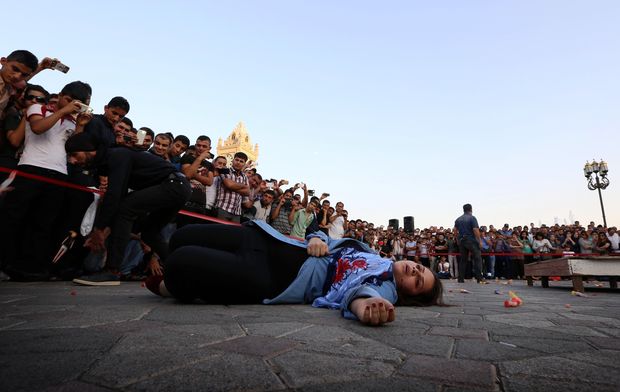 An actress performs in a play denouncing the threat of the Islamic State, in Arbil, the capital of the autonomous Kurdish region of northern Iraq. Photo: AFP

Asked whether he was asking Congress for a vote on his plan, Mr Obama said, "I'm confident that I have the authorization that I need to protect the American people. ... But I do think it's important for Congress to understand what the plan is, to have 'buy in,' to debate it."

But the strategy was "not going to be an announcement about US ground troops", he added.

He said: "This is not the equivalent of the Iraq war. What this is, is similar to the kinds of counter-terrorism campaigns that we've been engaging in consistently over the last five, six, seven years.

Mr Obama said the strategy would not involve the US alone but would be one pursued by an international coalition.

The interview was conducted on Saturday, shortly after Mr Obama returned from the Nato summit in Wales, where the grouping agreed to take on IS. 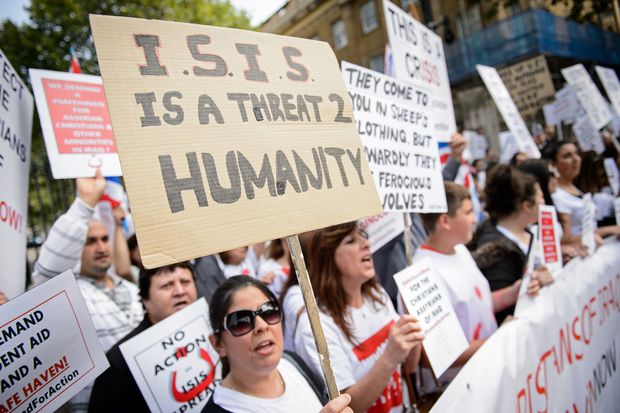 Demonstrators hold placards as they protest against the actions of Islamic State in Iraq outside Downing Street, the Prime Minister's residence, in central London. Photo: AFP

Meanwhile, the Arab League has vowed to take "all necessary measures" against IS, which has seized a huge amount of territory from Iraq and Syria.

The League gave its backing to a Security Council resolution passed last month calling on member states to stem the flow of weapons and money to extremists in Iraq and Syria.