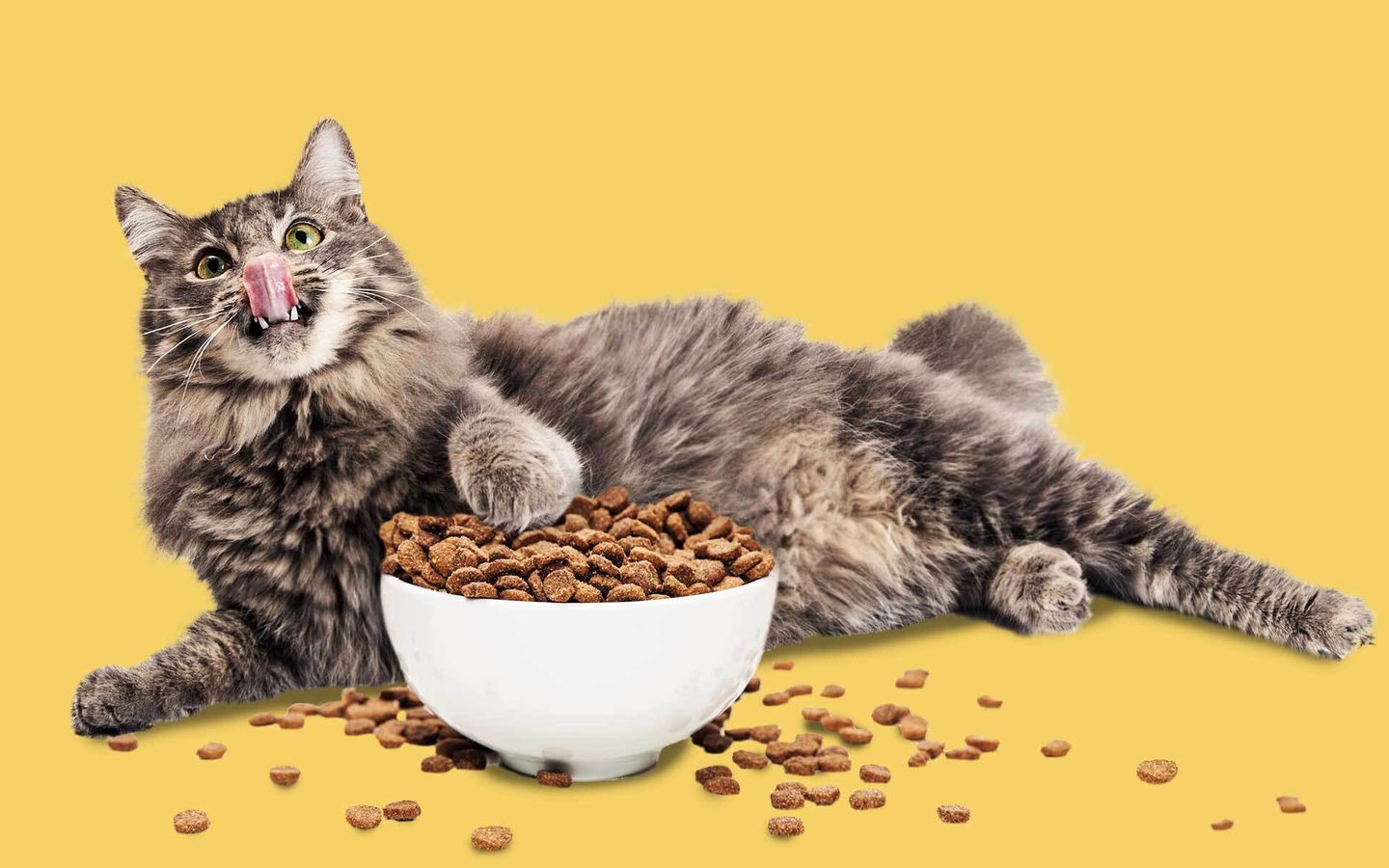 New Zealand cats are eating more American food even though fancy fare from France and cuisine from countries as exotic as Liechtenstein are on offer.

As part of RNZ's investigation into Who's Eating New Zealand, 31 years of export and import data - all that is available on StatsNZ website - was crunched, revealing the facts about who our cats are eating.

New Zealand has the highest per capita rate of cat ownership of any country in the world, with 41 percent of households owning cats and 34 percent owning dogs.

We also spend a lot of money on our pets. In 2016 the New Zealand Companion Animal Council estimated our annual pet bill, which covers items like insurance, grooming and pet-minding, came to $1.8 billion. For all pets except goldfish, the biggest portion of that spending goes on food.

Since 1990 our feline companions have chomped their way through $1.5bn of food from 33 different countries.

Almost $40 million worth of fancy meals came from France, and dinners have come from places as far-flung as Liechtenstein, Turkey and Azerbaijan.

But it's the United States which tops the list, with our moggies eating over $200m worth of US fare since 1990. Close behind is Australia, at $190m, and Canada comes in third place, at $75m.

Our cats have sampled over $1m worth of food from other countries, including Thailand, the Netherlands, Austria, the United Kingdom and South Korea.

Some countries' food appears to have failed to impress our cats. In the under $10,000 category is Tunisia, Ireland and American Samoa. Danish food seems to have not delivered our cats a desired hygge vibe. Denmark sits at the very bottom of the spending list, with just $214 worth of food imported in 2007.

The beef main, the seafood, or the biscuits?

Meats, other than fish, are the second most imported cat food, with over 200,000 tonnes imported at a cost of $396m. Australia is the biggest supplier, accounting for 65 percent of imports.

For seafood, it's a different story. Thailand is the source of most of our seafood-based cat food, accounting for 48 percent of the $183m spent since 1990.

There's a final category, the mystery item, where the description doesn't give a clear indication of whether the food is meat, fish, biscuit or dried. The United States tops the mystery category, accounting for 17 percent of New Zealand's $155m of spending.

A clue to the mystery could lie in a United States Department of Agriculture report from 2020 which says there's a strong demand for US pet food in New Zealand and we're not stingy when it comes to our pets.

"Current trends in the market have seen exporters shift their product range to a higher end, pouch packet offering. Also, products that are vegan or contain perceived natural products are desirable."

One of the more interesting items to have been imported which may have fallen into this mystery, high-end category is hemp chews, some of which are formulated to provide 'calming support' for animals. However, RNZ has only been able to find reference of hemp chews being imported for dogs, not cats.

When it comes to pampering our animals with imported treats, cats reigned supreme between 1990 and 2004.

Their tenure on top came to an end in 2005, when cat food was knocked out of first place by imports of oil cake. This is a stock food, sometimes including palm kernel extract, mainly used to feed cattle. With millions more cattle than cats in the country, it's not surprising cattle food imports started exceeding cat food imports, but further indignity followed in 2013.

Despite higher cat ownership in New Zealand than dog ownership, since 2013 more money has been spent per year importing food specified as dog food than cat food.

There's a chance some of the food captured in the other categories ended up in a cat bowl, but based on foods explicitly specified as being for cats, the heyday of cat food dominating animal food imports is over.

Cats can take solace that the amount spent on their imported food has never dropped to the level of chicken food, which having never topped $200,000 in a year, is chicken feed in comparison to cats' million dollar dinner bills.