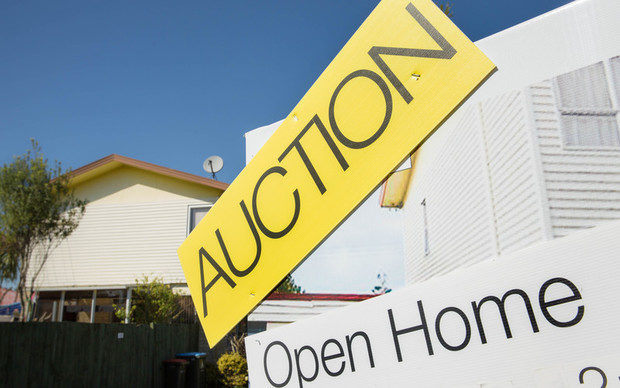 However, tracking of appraisals generated by real estate agents shows activity had returned to a similar level recorded prior to the 18 August lockdown.

However, he said the lockdown would continue to have a persistent dampening effect on overall stock levels, which were already at all-time low levels.

"In the short term this lack of available supply may lead to some upward price pressure, especially when combined with pent-up demand from people browsing listings portals through lockdown and evaluating their housing needs and wants."

He said that pressure was unlikely to persist given market factors, including stretched affordability and changes in credit conditions, such as tighter loan to value (LVR) controls and rising interest rates.

"Investors are facing a much more regulated market and owner occupiers are about to have LVR restrictions further tightened (officially from 1 November) which will impact first home buyers the most," he said.

"Given affordability measures are already showing debt to income ratios at all-time highs, and with interest rates now on their way up, fewer people will be able to borrow the amount of money required to satisfy vendors' expectations."

However, it said stock and new listings remained a challenge across the country.

"Unsurprisingly, Auckland had the biggest gap - the region saw a 57.9 percent drop in new listings while agents and sellers were unable to hold open homes," it said.

"The Coromandel down 37 percent and Northland down 34.8 percent were the other most notable dips in new listings, likely due to their proximity to Auckland."