For the first time, a navy warship and an offshore patrol vessel will both be commanded by women. 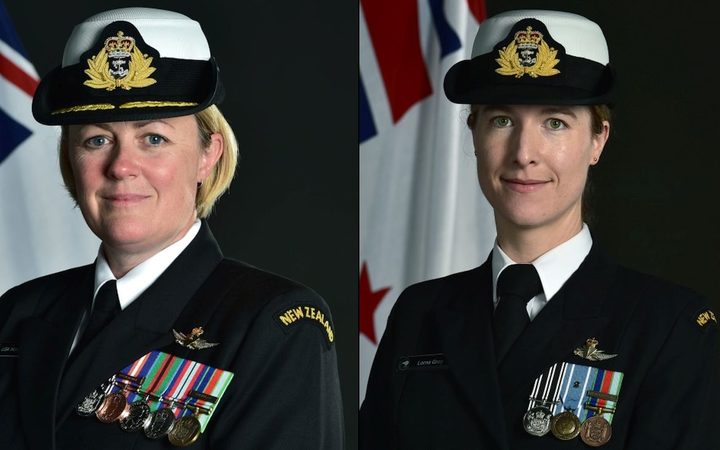 Commander Lisa Hunn is to take over the frigate Te Mana while Lieutenant Commander Lorna Gray will lead the patrol vessel Otago.

The changes in command will be formalised at ceremonies later this month.

Women now make up more than a fifth of the navy, but Ms Hunn said when she started only about 10 percent were women.

"The one thing I would say that is a [real] positive out of [being the first] is that other women certainly get to look up [towards] you as a role model and see that other women have achieved things," Ms Hunn.

"And therefore it becomes less of a concern or a barrier to them when they are thinking about what they might like to do."

She said commanding a warship has been her goal since she joined the navy aged 17.

Ms Gray said it was a huge step for her, but if people did their job well they were accepted regardless of gender.

And she said Commander Hunn's appointment was a turning point.

"Being the commanding officer of a frigate is a huge step.

"I've always had Commander Hunn as a role model and hopefully I will be able to inspire some young females that are coming behind me." 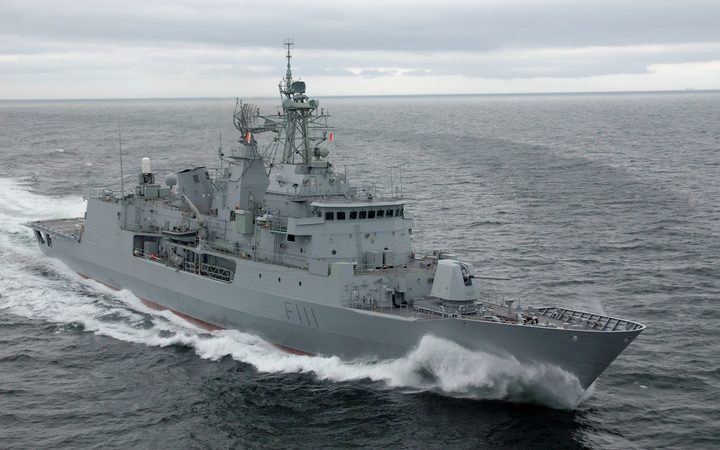 The chief of the navy, Rear Admiral John Martin, said the first woman to command a warship was a trail-blazer and he hoped she would pave the way for more women to consider a naval career.

And he said while her appointment was notable, she was there because of her ability.

"We ... acknowledge that it's a significant milestone for the navy in demonstrating that we are a really good place where every New Zealander can have great career."