The Defence Force has set up an independent panel to tackle sexual harassment and assault in the armed forces. 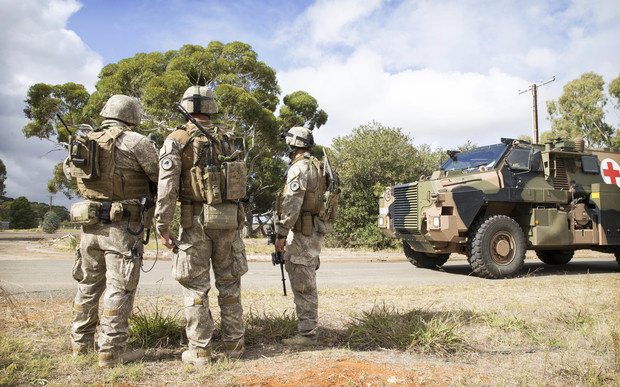 The panel is the result of Operation Respect, the Defence Force's plan for reducing sexual violence within the armed forces.

These include challenging persistent sexism, finding different ways for victims to report sexual abuse and increasing the number of women in the force.

Louise Nicholas, who is on the panel, said it was important that all those in the force knew how to deal with unwanted sexual behaviour.

"We know that regardless of your organisation, how big or small it is, you will always have pockets of people that perpetrate harm.

"So it's educating everybody within to ensure that anything they're seeing that's inappropriate, they know what to do and where to go and who to talk to."

The force has also hired four sexual assault and response advisors who will be responsible for co-ordinating the response to sexual attacks.

Navy commander Philip Wiig was dismissed earlier this month following a Court Martial trial, where he was found guilty of indecently assaulting a female junior officer.