A Northern District Health Board leader says the region needs more time to boost low vaccination rates before unvaccinated travellers are allowed in. 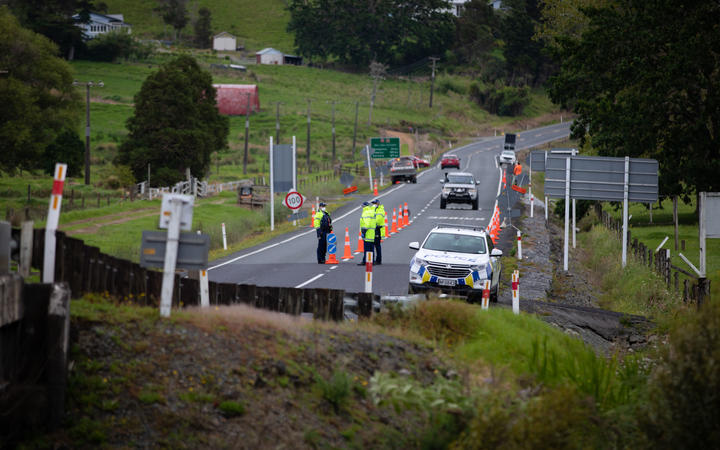 From 15 December, unvaccinated Aucklanders may travel north if they return a negative Covid-19 test within 72 hours before leaving.

Northland iwi - backed by Auckland and Northland health bosses - say that poses too high a risk to unvaccinated Northlanders, and it must not happen.

Northland DHB chair Harry Burkhardt, who also chairs Ngāti Kuri trust board, said that even with the hard border around Tāmaki Makaurau now, there were 88 Covid-19 cases in Tai Tokerau and the leakage was worrying.

Northland iwi are considering random testing of passengers at checkpoints.

Burkhardt told Morning Report the health system in the north faced challenges in ramping up the vaccination rates.

He mentioned issues like "rurality, maturity of distance, having resources in the right place at the right time and having the right conversations with whānau".

"So everybody thinks that we're moving slowly, in my view, were moved amazingly quickly."

He understood that businesses would suffer due to a lack of visitors from Auckland, but said 15 December was not the "point of our economic demise, it started March 26, 2020".

The message, he said, was: "If you're vaccinated, and have been tested, there's no reason why you can't come north.

"Please give us time to get our vaccination levels up. Would love you to be here under every other circumstance."

The Waitangi National Trust said Waitangi Day commemorations could not go ahead safely next February.

The cancellation is in response to concerns regular commemorations could turn into superspreader events.

Trust chair Pita Tipene told Morning Report the odds were stacked against them and they did not want anyone congregating at the marae.

Tipene said higher vaccination rates would have had an impact on the decision but celebrations would be hard to manage under the traffic light system.

"We don't want to have any people congregating. We don't envisage having any ceremonies at Waitangi at all, other than myself and maybe a small handful conducting our tikanga to ensure we're doing the right thing around that period."

He said the lower Te Tii marae was yet to confirm its position and discussions were ongoing.

Tai Tokerau MP Kelvin Davis was disappointed Waitangi Day celebrations at the Treaty Grounds were cancelled for the first time, but he supported the decision.

Davis, who is also the Minister for Māori Crown Relations, said cancellation was always on the cards.

He said people should explore different ways of celebrating Waitangi Day next year.