Kaupapa Māori content on social media has helped those celebrating te wiki o te reo Māori this year to embrace the language no matter where they are. 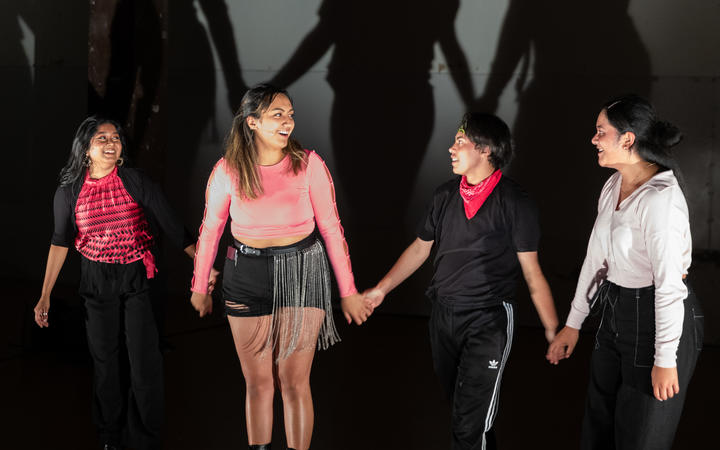 Some social media figures have taken to their own platforms to keep te reo Māori alive through comedic Instagram videos, music on YouTube and the popular social app TikTok.

They hope that by sharing their content they can spread the language across the motu.

And despite separation due to the pandemic, they said te reo Māori has continued to thrive online.

While bringing the two worlds of Kpop and te reo Māori together, popular kaiwaiata on YouTube Taylor Terekia has harnessed her passion for te reo by translating catchy Kpop waiata.

She often shares video covers of popular Kpop waiata on her Instagram and produces her own YouTube covers online as well.

Terekia said for her it's about eliminating cultural barriers between different groups and instead finding connections between one another through music and language.

"Kpop is an area that I haven't seen Māori tap into before."

"But once I translated Kpop into te reo Māori, I think a lot of Māori have clicked and they see the beauty of Kpop."

"I was able to see beyond just the language," she said.

Josh Kirkley may work by day as an educator in astronomy but in his own time he creates humor and info packed TikTok videos spreading the word about te reo Māori.

With over 1,000 followers on TikTok and thousands more liking his content, Kirkley said it's his way of reaching out to those reconnecting with their reo and Māoritanga. 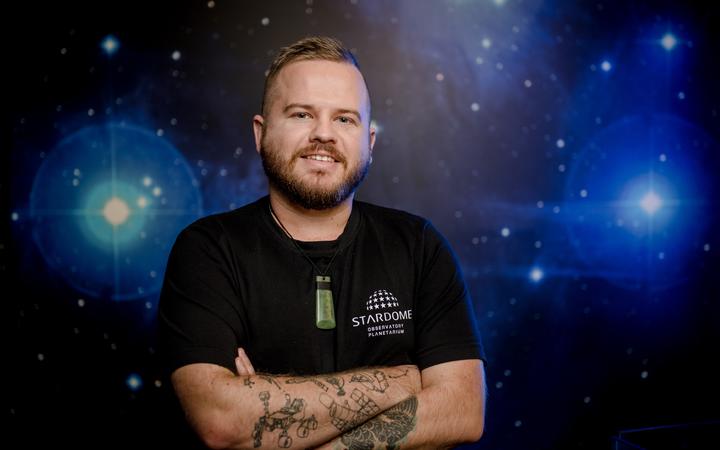 "I've had so many messages from people asking, how did you start the journey? How did you find your Marae? How did you learn all these things?" he said.

Comedian Janaye Henry draws on her passion for comedy to engage and entertain her audiences with kaupapa Māori and reo Māori content.

After doing a full immersion te reo Māori course, she said she felt inspired to utilise her videos to reflect parts of her identity as a wahine Māori. 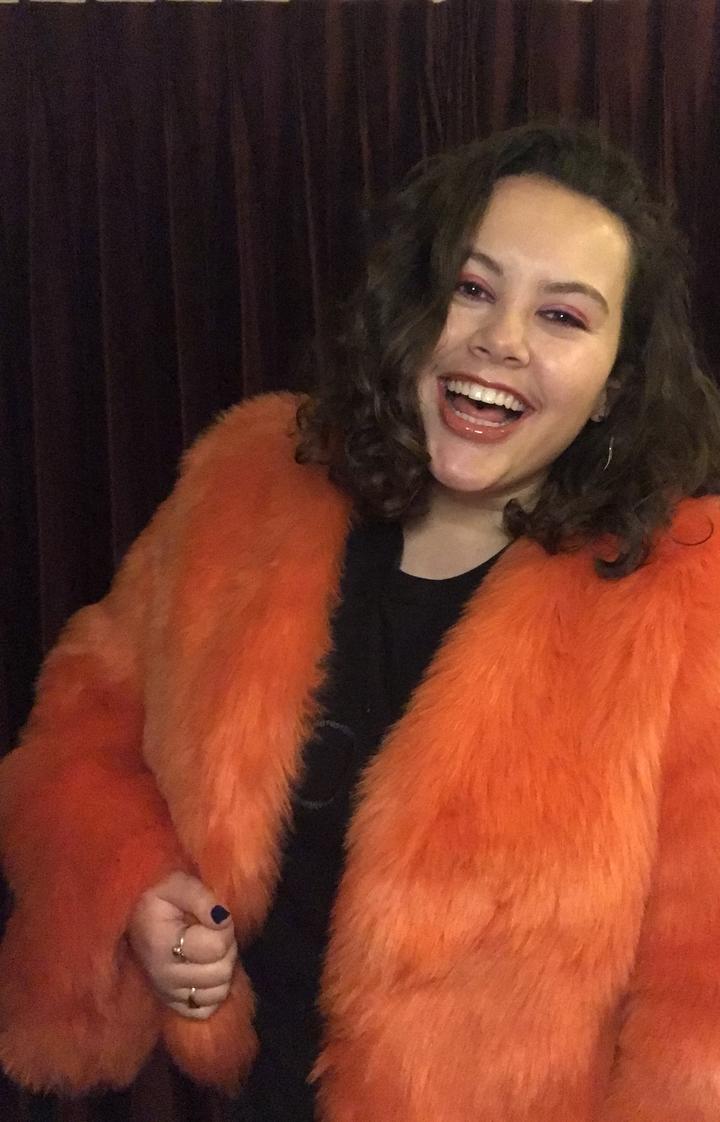 "I was studying te reo Māori immersively at the time, so I just started making videos of my opinions and thoughts and just things I wanted to put out there"

"It's quite interesting because I make a few videos about quite a few different aspects of who I am," she said.

And Kirkley said that sharing kaupapa Māori and te reo Māori content online can be a positive way to encourage the use of te reo and create partnerships between Māori and non-Māori.

He said it is a chance to acknowledge how this partnership can evolve and grow by embracing Aotearoa's official language and recognising its contribution to Te Tiriti o Waitangi.

"There's just so much more of us that are on that journey and not just Māori but as a country as we transition towards being far more bi-cultural."

"You know being true treaty partners, I think it's just really important to be a part of that change and you apart of that wave of people that are leading that," he said.

And they wish to keep providing a space where people can feel connected and contribute towards the survival of te reo Māori.