Mā tātou katoa te reo Māori e whakaora. If te reo Māori is to survive, non-Māori must learn and speak the language too. 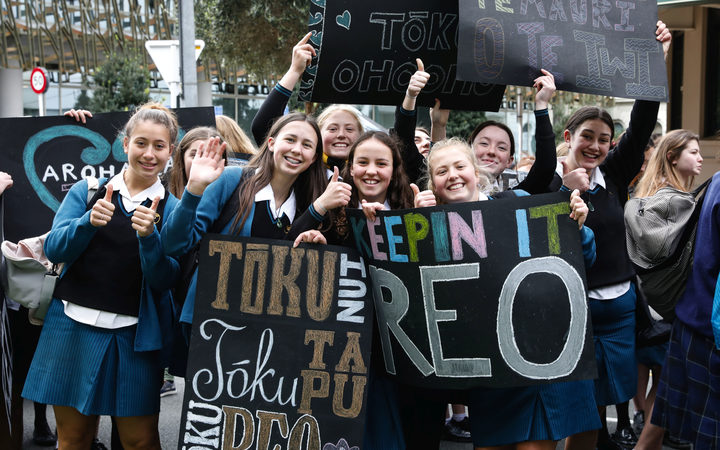 That's the message from the head of the Māori Language Commission as the country nears the end of Te Wiki o te reo Māori.

Over the last few days te reo has been embraced by our public health officials, used by our national broadcasters and sung by some of our favourite artists.

While Māori have been driving te reo revitalisation efforts for decades, non-Māori have become increasingly involved too.

Te Taura Whiri chief executive Ngahiwi Apanui acknowledged that it can be conflicting for many Māori to see Pākehā speak the language when they can't speak it themselves.

But he said the language would only survive if non-Māori were embracing it too.

"My relations get a bit sensitive about it, [and say] 'why do you want all these Pākehā to speak Māori for?'

"And I'll say 'well, you know bro, you know how you moan about not being able to go to the bank and do your transactions in Māori? Well the ones at the bank need to learn, and most of them are Pākehā.

"If you want the reo to survive then let it be learned and spoken. If you're gonna hold on to it like, what's his name in Lord of the Rings, Gollum, you're not gonna get anywhere.

"We need to get rid of the Gollum Syndrome and say to people, here is your reo... It's everybody's language. It's our gift to the country."

Migrants among those learning te reo

The number of Asian people who can speak te reo has also increased since the last census to 3345.

NZ on Air employee Hui-Ping Wu who is a Taiwanese immigrant has been learning te reo on and off for the last three years.

"We are an organisation that really encourages the Māori culture. We have te reo classes. Initially, we had one a fortnight for one hour, learning from te reo songs. We thought if work encourages staff to learn the language then why not?

"Te reo is an official language and for someone like me, even though I'm an immigrant to New Zealand, I feel that it is something we should learn." 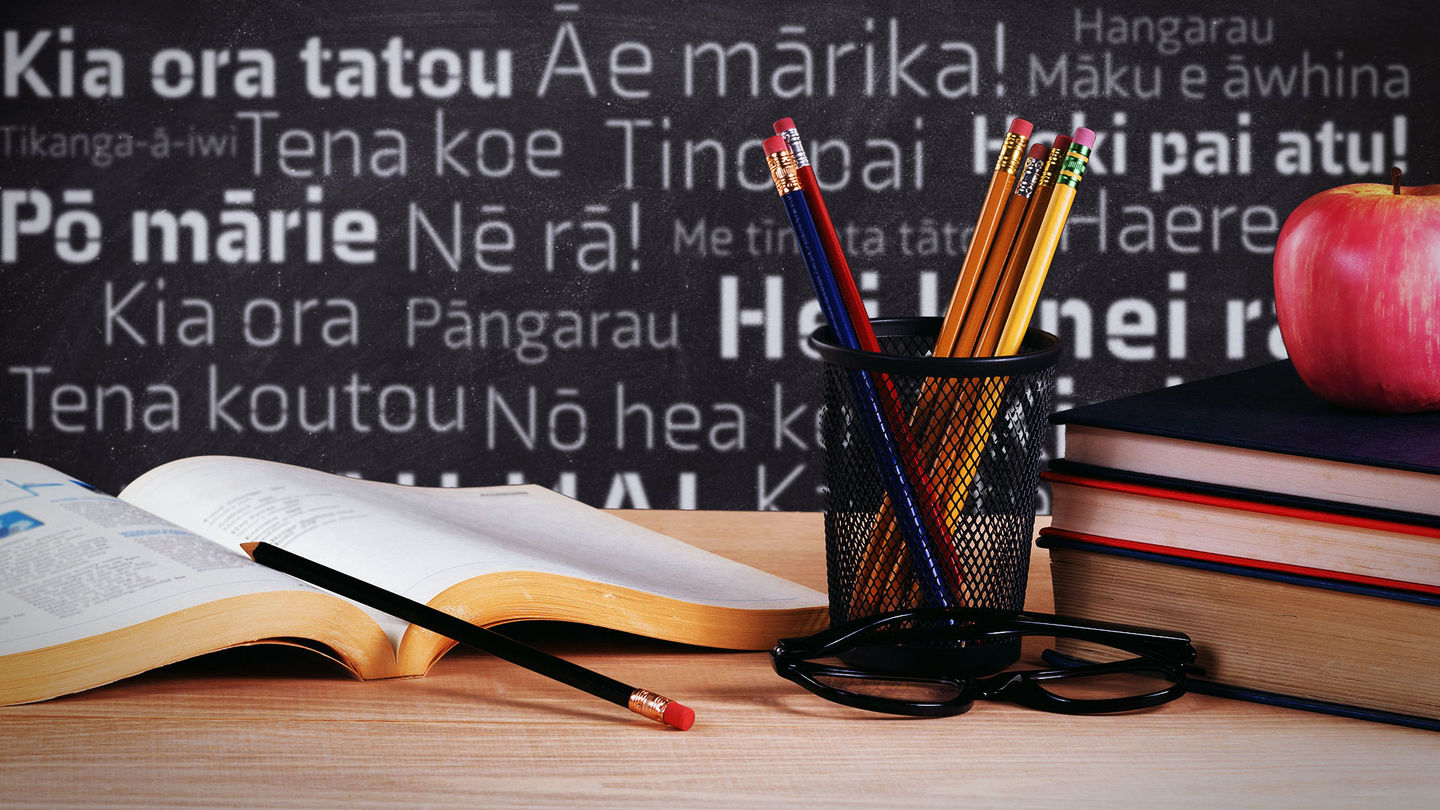 Wu can already speak other languages including Taiwanese and Mandarin - te reo Māori will be her fifth.

"It's very different from English, but the pronunciation is really similar to Japanese, which I also learned before I came to New Zealand. For me, I feel it is easy in some ways, in terms of the pronunciation. My difficulty is to learn the new words.

"I don't know if anyone notices, but we speak English with Māori words in the same sentence sometimes. We mix the languages.

"Even watching the news, I could hear the presenters chuck te reo Māori into their conversations. Sometimes I wonder, what does that mean? It encourages me to learn a bit more and to know a bit more."

"My dad was sent here to New Zealand from Niue as a diplomat's son and he went to Tipene, so he could speak the reo. Throughout the years he taught us the importance of te reo and what it means to the people, tangata whenua and mana whenua.

"Through work we took te reo lessons because we thought it was really important to start gathering and sprinkling some kupu into our korero, and actually learning the language of Aotearoa."

She said the language was a window into te ao Māori.

"Later on we were introduced to the lovely Taahia, who took a couple of workshops for us, and she became our te reo teacher. She brought almost another level up, for those of us that have a grasp of the simple reo.

Rex said she understood why ensuring te reo survived meant so much to tangata whenua - because her own language was endangered.

"I can speak my language but I have to admit, that since my nana passed away in 2004, my language is not as fluent as I would like it to be , but I'm also on that journey.

"The great thing about that is that te eo is very similar, as all Polynesian languages are. A lot of what I hear in te reo I can actually work it out because it's so close."

A 2018 survey by Stats NZ found nearly six out of 10 Māori adults can understand te reo, and almost half can speak more than a few words or phrases in the language.