If an English place name was misspelt people would be furious, so why does this rage not translate to misspelled Māori placenames? Iwi hope to restore the mana to mangled Marlborough place names, Chloe Ranford reports. 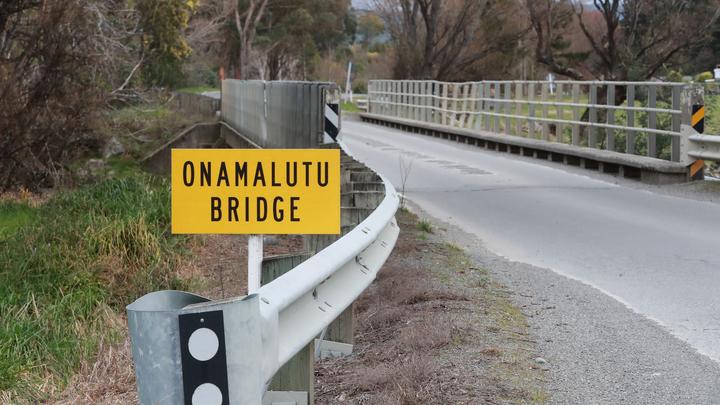 When temperatures drop a smoke-like mist rises over the Ōpaoa River, a once vital transport link looping its way through Marlborough.

This striking characteristic of the river is thought to have inspired its name Ōpaoa which translates to smoking, or smokey river.

This kōrero, or story, was lost when settlers misspelt the river 'Opawa'.

It was regained almost 200 years later through the Treaty of Waitangi/Te Tiriti o Waitangi settlements that included the restoration of the correct names across Marlborough.

The same can not be said for Blenheim names Opawa St and Opawa Walk which were named after the river, but remain misspelt. 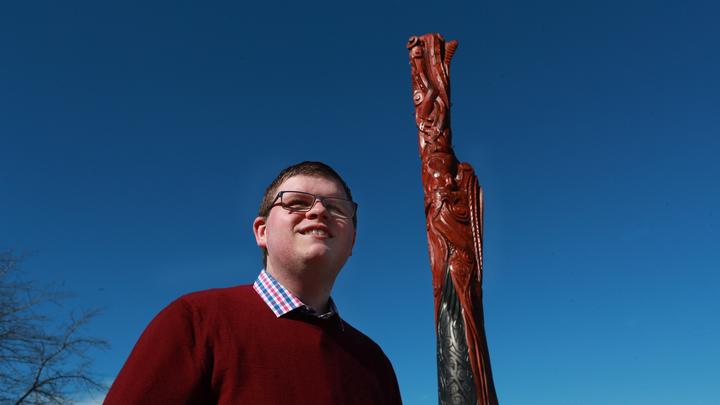 Those are among dozens incorrect names Te Rūnanga a Rangitāne o Wairau Trust general manager Corey Hebberd showed the Marlborough District Council earlier this year in a bid to restore the mana to "misappropriated" place names.

Tohutō, or macrons, were the main spelling issue. They indicated a longer vowel and were missing from various places in Marlborough. Some, like Rangitane Drive in Havelock (correctly spelt Rangitāne) were put down in recent decades.

"Te reo Māori is a taonga (treasure) which we all have a responsibility to protect ... If we are serious about treating the language with the respect it deserves, then we must work together to resolve these mistakes," Hebberd told councillors at long-term plan hearings on behalf of Rangitāne o Wairau."

The rūnanga said in its submission that, together, the council and Te Tauihu (top of the south) iwi could correct place names throughout Marlborough within 18 months.

To ensure place names were not misspelt in the future, the rūnanga suggested a representative be appointed to the council's new road naming sub-committee - a sub-committee with the power to name or alter the name of roads.

It was created earlier this year after two different developers requested road names that some councillors thought were too "colonial". Included on the sub-committee were four councillors and council's iwi representative Richard Hunter.

The council supported the proposal during long-term plan deliberations in June and asked the road naming sub-committee to take it up. But this month a council spokesman said the sub-committee had not met since then.

Sub-committee chair and councillor Nadine Taylor said members still intended to discuss the request, but could only meet when a developer needed new names for their roads.

She wasn't sure when that would next happen.

"My guess is when we receive it we'll do what we always do, which is seek further information, such as how other councils have dealt with similar naming requests, or look at guidance Land Information New Zealand can provide us.

Taylor thought spelling places correctly, whether in English or te reo, was "a basic standard to which we should all aspire".

"You can imagine it happening. A settler asks, 'What is this landmark called?' and the response is, 'The Ōpaoa [River],' which, to English speakers, has a 'w' sound. You can kind of understand it, linguistically - it's people listening to other languages and then interpreting it in their own," de Bres said.

Spelling te reo Māori words wrongly changed how they were pronounced and altered their meaning, which de Bres said was a form of "erasure" and "a kind of linguistic violence towards Māori in the area ... and the Māori language itself.

"If the council misspelled an English place name, people would be furious, so the question is; 'Why does this rage not translate across to words that were misspelled in Māori?'"

The inaccuracies left some of her Marlborough friends feeling as though they had "a lack of respect linguistically".

"Spelling place names correctly enhances the cultural and linguistic character of the area because these words do have meanings and that's important for everyone, not just Māori." 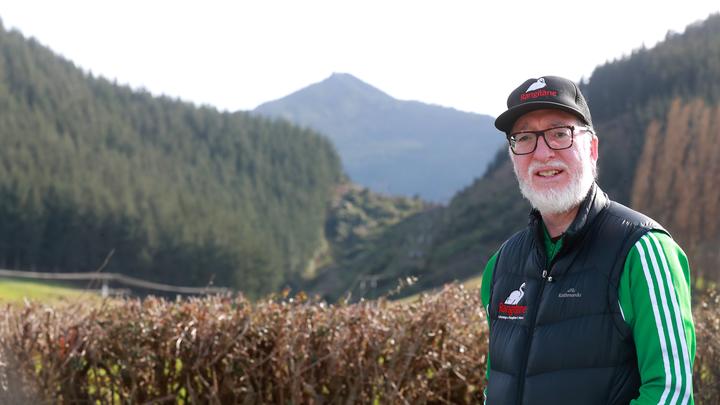 Massey University Māori historian and senior lecturer Dr Peter Meihana. The ancestress Hinekoareare was interred on the peak behind him. When the peak is called Mt Strachan that important story and its relation to other landmarks is lost. Photo: Scott Hammond / Stuff / Supplied

Massey University Māori historian and senior lecturer Dr Peter Meihana, who was mana whenua (Māori who have historical and territorial rights over the area) said landmarks were often named after ancestors or physical attributes through the practice of taunahanaha whenua (the naming of places).

"Landmarks are relational. They speak to other parts of the landscape, and unless those names are spelt and pronounced correctly, you can't tell that story," Meihana said.

One example was the ancestress Hinekoareare and her lover Whetuao.

When Hinekoareare died she was interred on what was now called Mt Strachan, north of Tuamarina (correctly spelled Tuamarino), while Whetuao was opposite her on Mt Dobson. 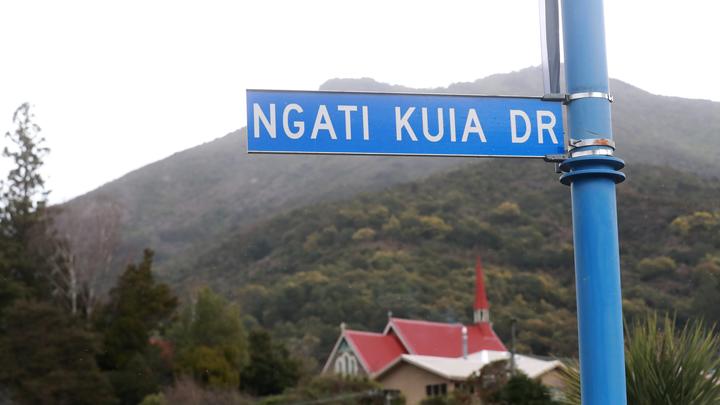 Despite Ngāti Kuia being one of eight mana whenua in Marlborough, the road named after them has been misspelled. Photo: Scott Hammond / Stuff / Supplied

Meihana believed now was the right time for change.

"Thankfully, Ngāti Kuia, alongside other iwi of Te Tauihu, have records where traditional names are known, and can be reinstated ... We have a big job ahead to work on correcting the maps and place names around the region," he said.

Marlborough's other iwi were asked for comment, but could not respond in time for publication.