A new album in te reo has debuted at No 8 in the Aotearoa charts this week - another sign the language has crossed into the mainstream, says singer-songwriter Anna Coddington. 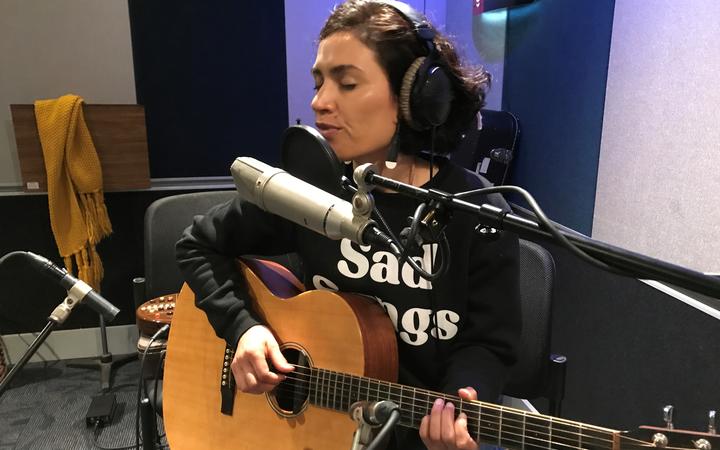 Coddington said momentum has been building and while te reo waiata have been popular for some time they have now crossed over to mainstream spaces, "which I think is a really good thing".

The EP was put together by her label, Loop, and features several artists including Katchafire, Ria Hall and Troy Kingi who all did translations of existing waiata for the EP.

"I've got an EP of my own coming out shortly which has a couple of other songs translated from my album as well as a new song.

"So it was just something brought together taking familiar songs and translating them into Māori which is something a lot of people are doing which I think is great." 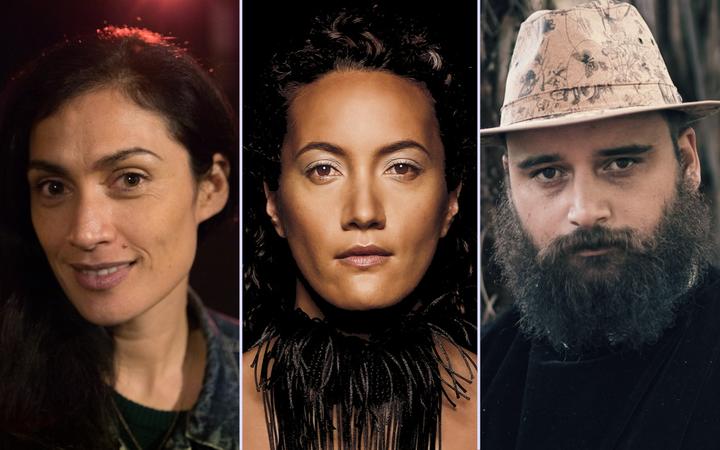 Accomplished Māori musical artist Rob Ruha's collaboration with the group Ka Hoa, 35, sits at No. 1 on the Hot Singles chart this week. 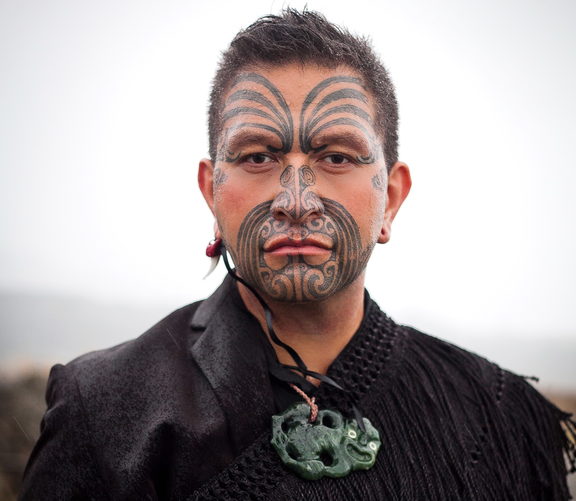 He told Morning Report its young composers are part of the TikTok generation and they are "stoked" that everyone wants to do a TikTok to their song.

"They have really embraced their kaupapa which is around pushing goodness, pushing light into whānau that maybe don't have a little bit of light in their whānau situation especially now we're in lockdown conditions.

"It was really choice to have this song well received and pushing that light into some dark spaces."

Composing in te reo comes naturally for the young people, he said.

"They have been beneficiaries of movements like kohanga reo, kura kaupapa Māori. That's just the normal thing for them so to have this wicked success with a song they wrote really drives that home and validates that they want to do that."

Coddington said that over the years she has has seen te reo waiata becoming part of the tapestry of the Aotearoa music scene.

She is appreciative that Te Wiki o te reo Māori plays a big role in this.

Dame Hinewehi Mohi has also been a major driver, she said.

Her children attend a full-immersion environment within an urban school and while some of the other students can converse with them in te reo, it shouldn't be limited to the school grounds, she said.

"Strategies like this take it out into the wider world and really help to bring the value of te reo up so that everyone feels good about using it wherever they are."