Singing the national anthem in te reo at the 1999 Rugby World Cup started a conversation on the absence of te reo Māori in our everyday lives, says Dame Hinewehi Mohi. 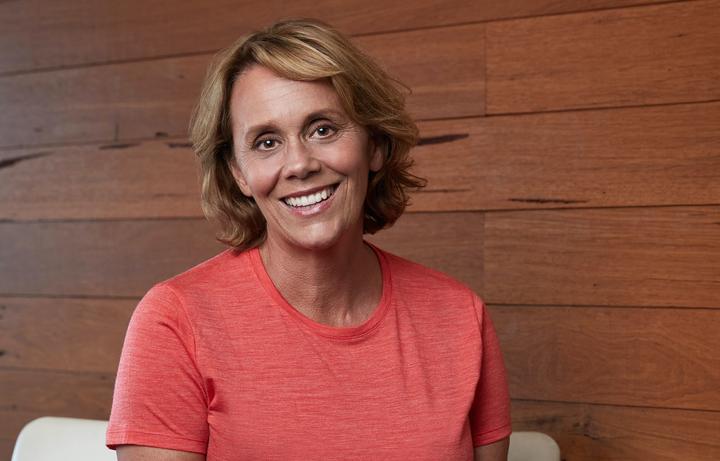 In the Queen's Birthday honours announced today, Dame Hinewehi has been appointed a Dame Companion of the New Zealand Order of Merit for her services to Māori, music and television.

She was made a Member of the New Zealand Order of Merit in 2008.

Dame Hinewehi, of Ngāti Kahungunu and Ngāi Tūhoe, was the first person to sing the national anthem in te reo Māori at an international rugby match - the 1999 Rugby World Cup at Twickenham. This led to the now customary practice of singing the anthem both in te reo and English at events of national significance.

She told Queen's Birthday morning with Karyn Hay that she was shocked at the reaction her performance stirred. In part she was surprised because she had already sung a te reo version at a rugby league Test between New Zealand and Australia, it had been performed several times at netball internationals and was often sung in schools.

"I think it was good to have the conversation and start talking about the priority or lack of priority for te reo Māori in our everyday lives and now, 20 odd years on, I feel really excited and so grateful for the opportunity to be part of a nation that celebrates te reo Māori."

Overwhelmingly, there had been "an embrace" of the bilingual version of the anthem and what it represents for the spirit of nationhood, she said.

Dame Hinewehi was in London at the time for the release of her first album, Oceania, which was produced by English musician Jaz Coleman, who became an important influence on several aspects of her career.

Coleman had moved to New Zealand to be close to his two children. He set up some studios and wanted to have a te reo aspect at the opening and while he mangled her name the first time he introduced her, (calling her Heeney Weeney) the pair forged a close friendship.

In London he also introduced her to music therapy, which she was able to turn to when her daughter, Hineraukatauri, was born with cerebral palsy in 1996.

"I used the music of my first album and also subsequent albums to really let my emotions out and heal through the music."

She also co-founded the Raukatauri Music Therapy Centre in 2004, for people with disabilities which now has more than 600 people receiving music therapy each week in its three centres in Auckland, Whangārei and Hawke's Bay.

"It's a wonderful gift to be able to share with others."

While her daughter, now 25, is limited in what she can do, through music "she's able to connect with people, she's able to express herself and really show that joy she experiences through that wonderful connection with others". 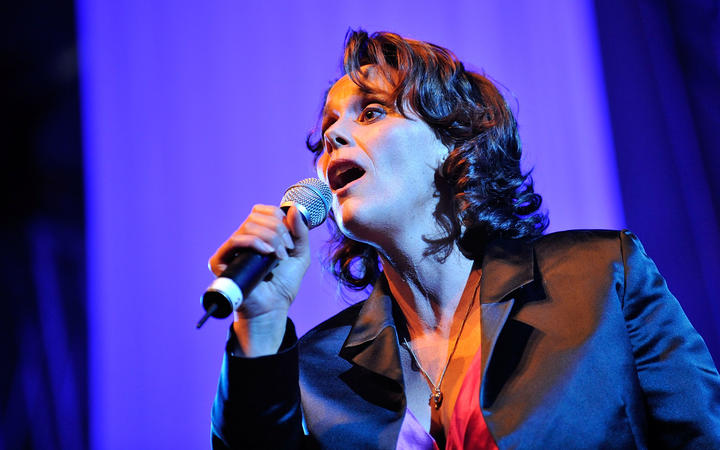 A prolific television producer, she has created television and digital content for mainstream and Māori programming, celebrating te ao Māori. Her shows have received or been nominated for several television awards.

In 2019, she produced the Waiata/Anthems album, supporting well-known musicians to re-record their hit songs in te reo. The album debuted at number one on the New Zealand top 40 chart and achieved gold record sales.

She said she was blown away that the musicians she worked with who performed their hits in te reo were "nervous, anxious and jubilant".

"They're really feeling like they're connecting with our heritage and culture that we can all share in."

Dame Hinewehi continues to support the growth of Māori music in her role at the Australasian Performing Right Association, promoting waiata reo Māori and the development of a bilingual music industry in Aotearoa.

Asked if she still has time to sing and play, she replied: "Occasionally I have a little sing-song and I do love it but it isn't really so much of what I do these days."

Dame Hinewehi who lives in Havelock North said her honour had been "an excruciating secret to keep" and she was enjoying the chance to catch up with many people as the news spreads.