Two integral members of the award-winning arts company Pacific Underground have been recognised in the Queen's Honours list this year.

Tanya Muagututi'a and her husband, Posenai Mavaega, have been made Members of the New Zealand Order of Merit for services to Pacific performing arts.

Since the 1990s, Mavaega and Muagututi'a have provided numerous performing arts platforms for the Christchurch Pacific community to tell their stories

From 2001 to 2010, they delivered 10 Christchurch Pacific Arts festivals where local and international guests shared performance and exhibition spaces. 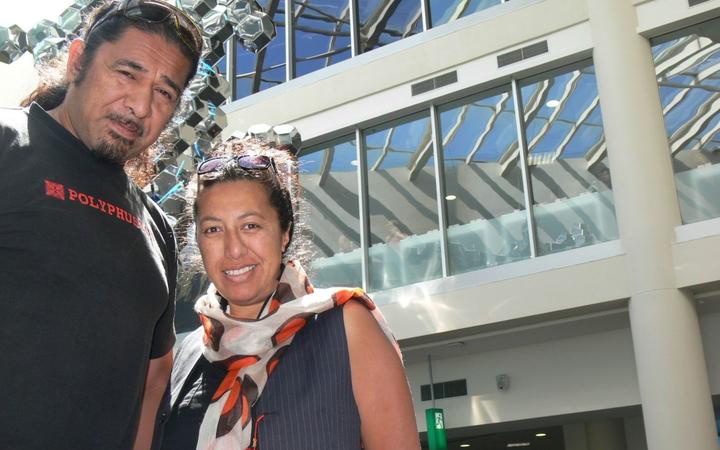 They have worked in Christchurch and Auckland across theatre with Court Theatre, Te Oro, Mangere Arts Centre, and major events such as Pasifika, Diwali and Lantern Festivals, and national winery and concert tours.

Muagututi'a said they were overwhelmed and humbled by the recognition and were still processing what it meant.

"I'm so pleased for Posenai because he's so humble, he's a leader and respected in our arts community especially our young men, and he's humbled by that. He's also a musician and just great with people," she said.

"We are grateful for all of the support from our family that we have had over the years and our peers and friends. We are blessed we have worked with so many amazing Pasifika and Māori artists over the years."

Muagututi'a said there was no kind of 'how to' or 'blueprint' in those early days. 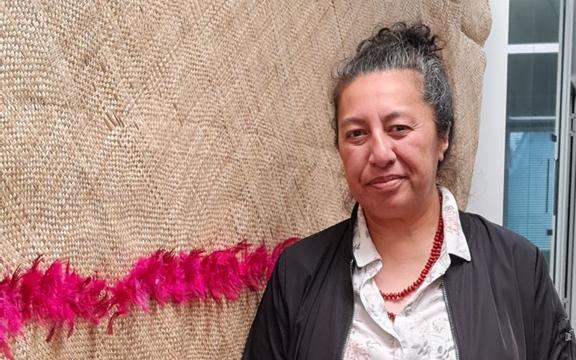 "Christchurch back then, in the '80s and '90s, and maybe in the 2000s, you could experiment and fail and no-one really cared. You would get up and do something else and people would still come out and support us."

She said they made mistakes along the way. "We did things, if it wasn't there, we made it and in Christchurch there was a lot of 'we don't know', we just kind of tried it.

"We just kind of learned everything or I did, practically, learned off people, learned off my peers and then from my family and my sister who was also in the arts.

"You also learned a toughness, and I remember doing gigs and playing in big parks at family day events and everyone goes off to watch something else and we are still on stage playing to our two friends.

"Or playing in the Square during a Friday lunchtime, and that gives you a bit of toughness because if you can hold them, in their lunch hour, then you have got a good crowd, and then you know you are doing the right things."

Funding for projects in the early days was tough because they did not fit any modes, she said.

"We never fit in, we never did, we were the marginalised or the minority. I would fill out funding forms and there are all these boxes and it would say, your grant is going to provide for women, Pacific, disadvantaged, underprivileged, it was tick all those boxes for funding, because we didn't always get it straight away," she said.

"And back then it was harder because if you were working with young people and you were using arts as a tool, that wasn't seen as beneficial. And now I still do that work, and people go 'that's amazing' but we have been doing that for a really long time but back then it wasn't recognised as valuable."

"Now our kids, who are also artists, are now working in that space and working with other young people, and encouraging little kids," she said.

"I completely trust them as artists, sometimes you have to separate yourself to do that as they are my kids, and they work with such integrity and excellence everytime and they strive for that excellence, and that's [the] standard that was actually set by us when we all started out. And I'm so proud that that is being continued." 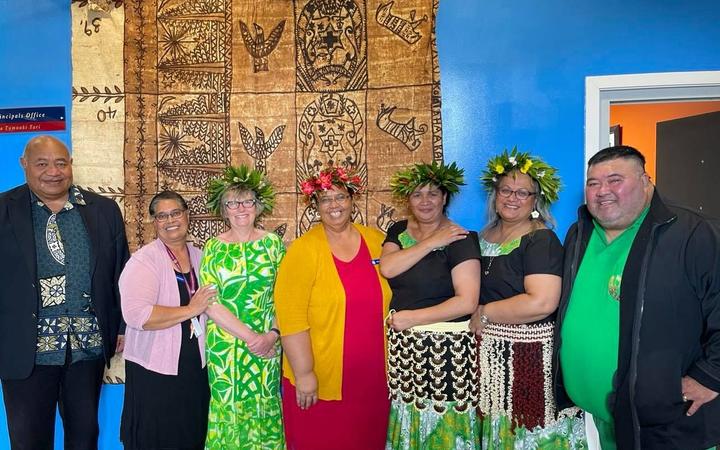 Siale Katoa Latu Pasa Faitotonu, an advocate of the Tongan language, has been recognised for supporting Pacific children and young people in education in Christchurch for more than 30 years. 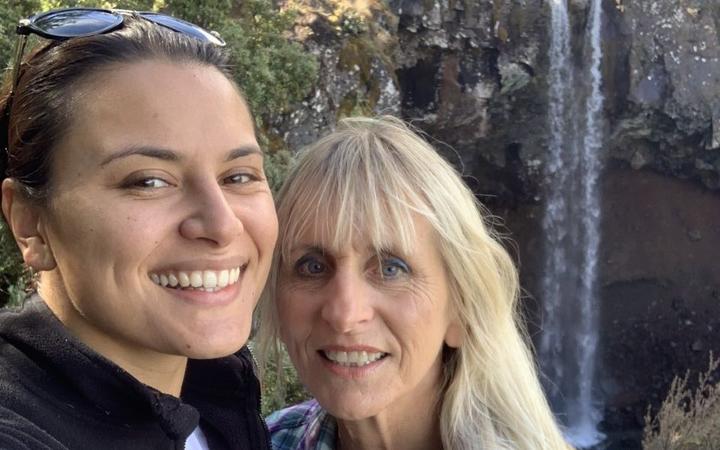 Dr Evelyn Coxon for services to Pacific and tertiary education. Dr Coxon has been involved in Pacific education for almost 40 years and is recognised regionally and internationally.

Reverend Iliafi Esera for services to the Samoan community and Christian ministry. Reverend Esera has been Pastor and Senior Pastor of the Faith Community Church in Whanganui since 1992, now Faith City Church.

Itamua Muaiao'omalo Mataiva Robertson for services to women, youth and the Pacific community. She was elected General Secretary of the Samoan Synod (Sinoti Samoa) of the Methodist Church of New Zealand from 2012 to 2019, the first woman to hold the role. 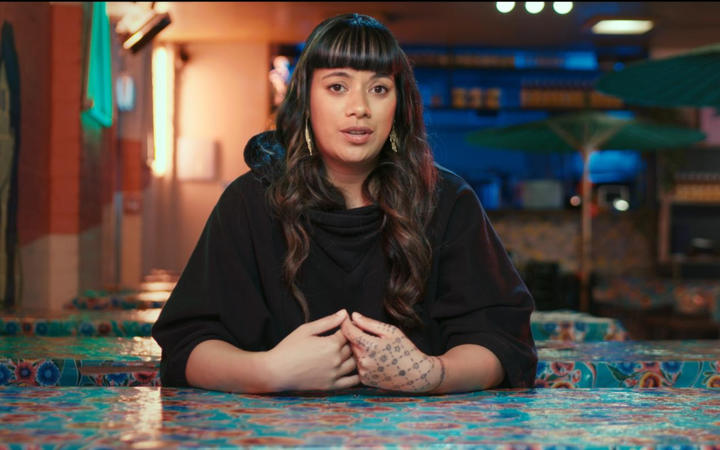 Karoline Park-Tamati for services to music. Park-Tamati, artistically known as Ladi6, is a leading Pacific artist and pioneer of music in New Zealand, with a career spanning 20 years. 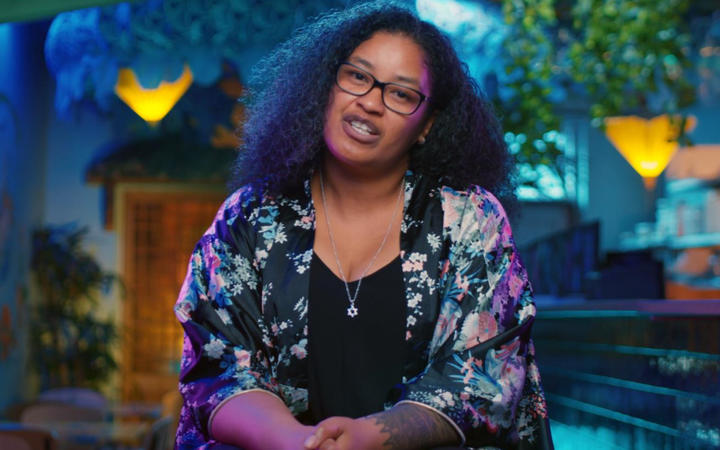 Teremoana Rapley for services to music and television. Rapley has worked in the television and music sectors for more than 25 years. She joined pioneering rap group Upper Hutt Posse in 1987, singing on the group's early tracks and featuring on the 1989 album "Against the Flow".

Helen Varney for services to education, particularly Pacific education. She has contributed an Auckland and Pasifika perspective to numerous Ministry of Education and inter-agency working groups

Louisa Humphry for services to the Kiribati community and culture. Humphry helped set up a Kiribati community group in Auckland to ensure a support network, and was part of the group who established some of the first Kiribati Independence celebrations.

Reverend Victor Pouesi for services to the Samoan community. Reverend Pouesi set up a homework centre in the church hall, which has run since 2008 and is supported by the University of Otago, which has offered scholarship opportunities for year 12 and 13 students.

Lalopua Sanele for services to the union movement and Samoan community. She has been active with her local churches and was a prominent union advocate.