The Covid-19 vaccine rollout plan is under attack from some Māori health leaders who say it isn't based on evidence or achieving equity. 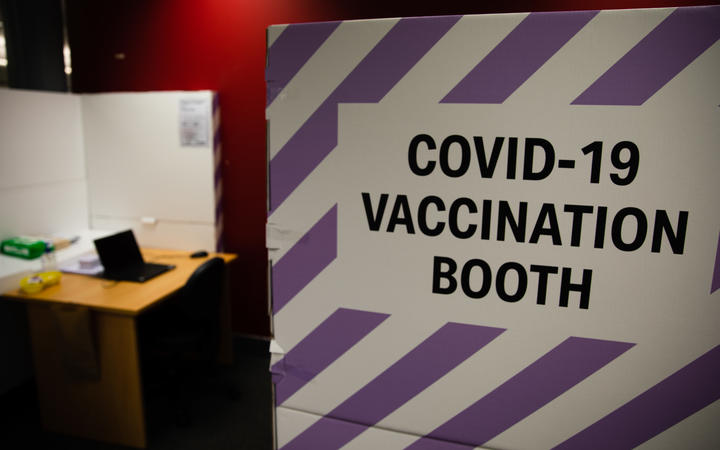 Some Māori health leaders say the priority given to older people living in a whānau environment is confusing, and unclear. Photo: RNZ / Simon Rogers

They say Māori should be at the top of the list - and the priority given to older people living in a whānau environment is confusing, and unclear.

There is also anger over allowing national sports teams to be vaccinated early if they are travelling overseas for a big event. 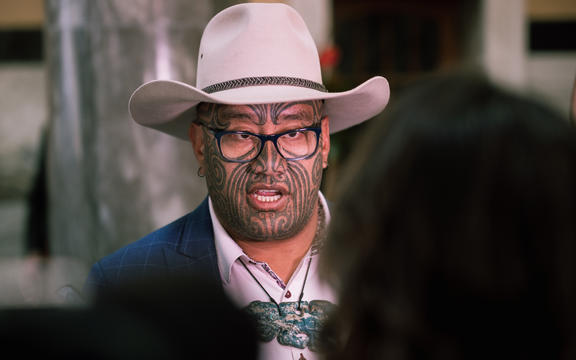 "This government should be ashamed of themselves ... a national sports team over the vulnerability of its indigenous people."

Covid-19 Response Minister Chris Hipkins told Checkpoint in response, that they tried to strike the right balance in the plan.

"We've set the criteria for early access to vaccines very, very narrowly. This isn't about people jumping the queue, it's about ensuring where there are genuine needs to travel that we can provide access to the vaccines for those people without pushing other people out of the queue.

"So this very narrow criteria we have released won't delay other New Zealanders getting the vaccine."

Beyond the Beehive, Māori health leaders are similarly unimpressed.

Ngāpuhi pandemic response project lead Tia Ashby said the priority plan did not sit well, and New Zealand should take heed from Canada where First Nations people were front of the queue.

She would have liked to have seen "all Māori prioritised" in the first eligibility tiers, otherwise "equity is not at the forefront of decisions".

Ashby is working with the Northland District Health Board to vaccinate Māori as young as 45 under stage 2b, but she said it was too open to interpretation - "a bit unclear and inconsistent".

"In general, they need to get communication out a bit earlier and have clarity on who's eligible," she said.

Of the 18 people in New Zealand who have been admitted to intensive care for Covid-19, half have been Māori.

Māori are more likely to suffer from chronic health conditions, such as diabetes, cancer and chronic respiratory conditions - which increase the risk of worse outcomes from contracting Covid-19.

Dr Jade Tamatea, a doctor and member of Te Rōpū Whakakaupapa Urutā, wanted to know what advice the government was getting, because she was not seeing the "roll-out acknowledging the additional risk within Māori communities".

There was "definitely some frustration around the decision not to have a specific Māori criteria somewhere in each of the stages," she said.

Under the priority plan, "older people living in a whānau environment" will be vaccinated after health workers.

Turuki Health is a provider in South Auckland, and its chief executive Te Puea Winiata was confident the plan would cover a lot of Māori.

"If you acknowledge that whānau are coming in and out of their workplace, mixing and participating in the community, then coming home that puts a greater risk for kuia and kaumātua, and so it's important that their households get vaccinated, as well as any caregivers in the home."

Associate health minister Peeni Henare said the structure was already in place to be able to vaccinate vulnerable whānau, to "prioritise kaumātua, kuia, we've carved out provision there for Māori". 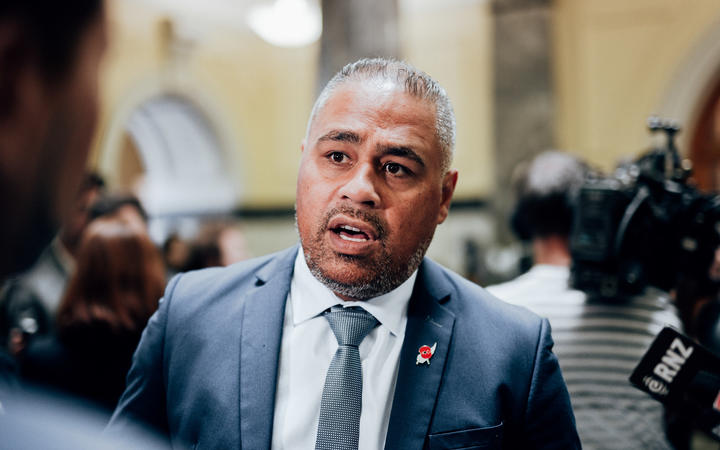 "I know there's an obsession with an age, with respect to life expectancy, I'm confident we've captured that in the sequencing for the vaccine," he told reporters.

Director-General of Health Ashley Bloomfield said the numbers of special exemptions were very small - in the hundreds, under tight criteria, so those people would not be using up a huge amount of vaccine or resource.

Under the priority plan, "older people living in a whānau environment" would be vaccinated after health workers.

If someone older or with a pre-existing is eligible and comes in for vaccine, their whānau would be able to get the jab as well, Dr Bloomfield said.

"So they're not bright lines between these groups, there's flexibility there to make sure that our high priority groups, the groups that would do worse if there was an infection in those whānau, in those communities, they are able to be vaccinated when the opportunity arises - and that's happening now."

There have also been calls for training and funding for Māori-led vaccination programmes - in part to make sure the vaccines get to the most remote and vulnerable communities.

Henare said progress had been made and the government was working with providers to "lock in the final support and the contract that's required so that they can do that".

Also as Defence Minister, he said the Defence Force would be involved to "support those logistics around the country".