There's frustration from Māori housing providers that government measures to cool the housing market do nothing to directly fix the issues facing tangata whenua. 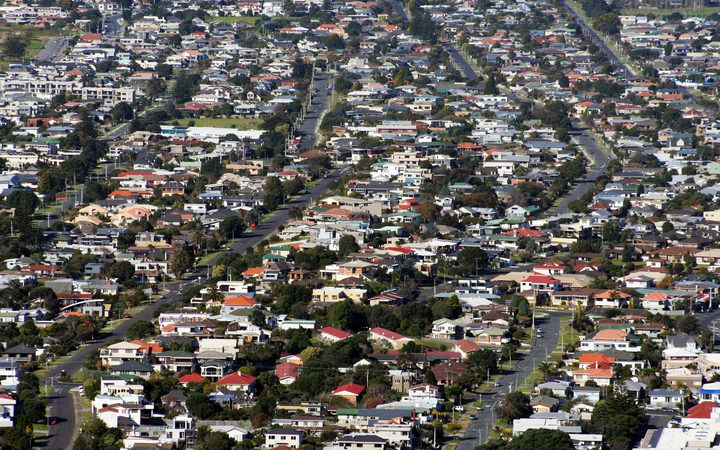 Māori have been told they'll need to wait until the May budget for further law changes and funding.

At the same time, the Waitangi Tribunal Kaupapa Māori Housing Inquiry has called out the government for failing to put in place policies that ensure tangata whenua have a roof over their head.

Apanui Koopu, from Te Whānau-ā-Apanui, has spent the last four years trying to find a place to live in Tauranga.

When the flat he lived in was sold, he applied for numerous others but was turned down.

"My daughter and I then moved in with my parents in a room in Tauranga. We slept in the living room, as the house was full.

"We stayed there for just over a year. The room was full of black mould and we were all getting sick as a result."

Koopu was speaking at the inquiry at Te Puea Marae in Māngere.

He's still waiting for emergency housing, and is back living with his parents in the meantime.

"This whole experience has been bad for us, especially our daughter. She has developed severe anxiety problems while we were homeless.

"It got so bad that I had to move her out of school and am home schooling her."

Koopu and his daughter are just two of the more than 22,000 New Zealanders on the social housing waitlist.

Kahungunu Whānau Services is a Māori social housing provider in Wellington, and its executive Ali Hamlin-Paenga said what was happening now was a crisis.

She did not want to wait any longer for government action.

"Māori are less likely to own their own home, Māori have the highest rate of homelessness, we are at the high-end of all the very relevant areas of housing and we've got to wait - we should have had that announcement up-front and it should have been first off the mark."

Ricky Houghton from the Far North social housing agency He Korowai Trust said the prospect of buying a home was still completely out of reach for most Māori in his rohe.

Even with more access to government housing grants, they could not afford a deposit with the average salary in the region at just $23,000.

"It's not going to work, the government's policies are not working for Māori.

Māori home ownership is falling at a faster rate than for the total population.

Nearly $4 billion is being made available to help bring roads, sewerage and water to land available for housing, and the Minister of Housing Megan Woods said that fund would be open to iwi.

"One of the things that we have made sure that this fund is orientated towards is not only iwi development, but also the ability to fund infrastructure for building on papakāinga and whenua Māori land, because we know there are huge opportunities for increase supply on this land."

The government has already put $9 million into papakāinga developments, where whānau can purchase a home under rent-to-own or shared ownership models.

Six trials are underway, which will develop 70 new homes.

These include a papakāinga development on the Chatham Islands for five new houses to be built by the middle of this year.