Vaccinating entire communities where border and isolation facilities are located is a logical next step in the Covid-19 immunisation roll-out, an academic and GP says. 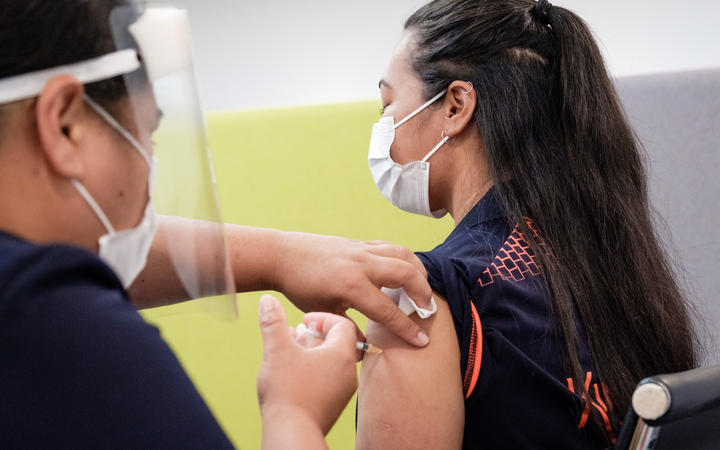 Cabinet ministers have received advice regarding a nationwide vaccination schedule but have yet to finalise or publish a complete plan.

Covid-19 Response Minister Chris Hipkins said frontline health and emergency workers would be up next, after border workers and their families, but further decisions had yet to be signed off by Cabinet.

The area is higher risk for Covid-19 because so many border and managed isolation workers live there.

The government has committed to vaccinating these residents first when wider community vaccinations begin in the second half of the year.

Gray said a South Auckland programme should begin sooner, immediately after border workers' households who start being vaccinated this week.

He said making the households of border workers a next priority was the right way to help stop the virus getting into the community.

"That means if the vaccine doesn't work on [border workers] and they pass it on to someone it is less likely to be passed on again."

The logical next step was to vaccinate communities where border and isolation facilities are located.

"In terms of the wide population roll-out, protection is only going to be reasonably certain once we're approaching herd immunity, so if a case gets out in the community right now we've got very little herd immunity and there's this risk of it spreading," Gray told Morning Report.

"We all know that South Auckland is at high risk because we've already had a couple of community outbreaks.

"But the same would apply for the port areas, for the other places that have got MIQ facilities - those areas where there are communities surrounding a way in which the virus could get into the country. 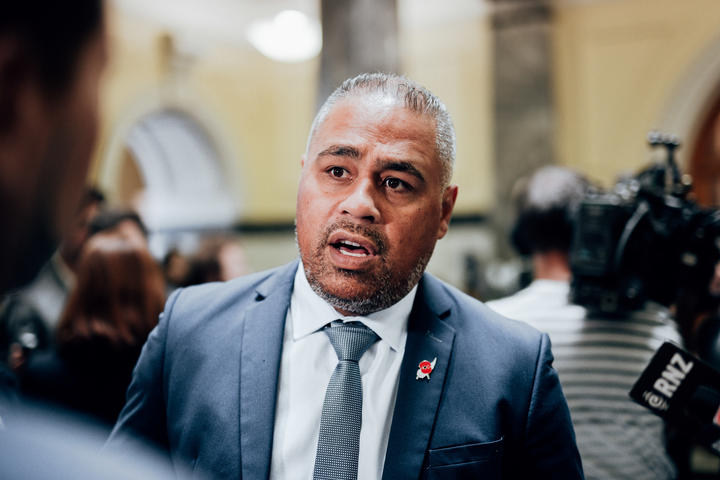 Associate Health Minister Peeni Henare said the government was still working on the order of vaccinations.

"We're focusing on our frontline and border staff first," he told Morning Report.

"We're continuing to work on the plan that will see the roll-out of the vaccine as the vaccines come into the country.

He was confident that the first phase of vaccinations, of border workers and families, would take in a number of Māori people and in particular people in South Auckland.

"I can reassure the public that people in Tāmaki Makaurau and our vulnerable communities will be throughout the entire phasing of the vaccine rollout."

Henare acknowledged the government had a lot of work to do to convince Māori the Covid-19 vaccine was safe as anti-vaccine messages circulate on social media.

Associate Health Minister Peeni Henare said one in five in Māori communities were reportedly hesitant about the vaccine, a figure he described as "alarmingly high".

"We've got a really big job in front of us to make sure our communications and the way we connect with our communities ensures that the positive messaging about the vaccine and what's required is getting through."

Henare said port workers - his brother among them - had received messaging about the vaccine for five weeks.

Māori health providers had already begun working with families and communicating about the vaccine. "You can expect to see that ramp up," Henare said.

The minister said the campaign had to be "strong and targeted".