A Māori sexual health group says there's been no progress on ending HIV stigma in more than 25 years. 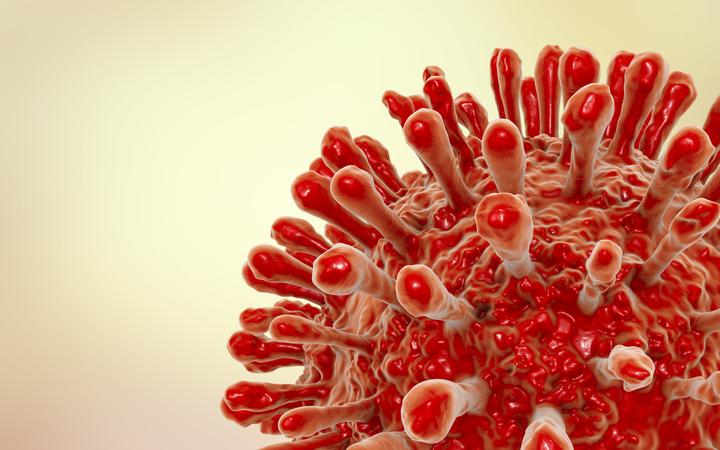 A report released by Te Whāriki Takapou today, based on dozens of interviews with Māori living with HIV, found most still experience discrimination.

Around a quarter were forced to disclose their HIV-status by employers or government services, and a similar number had their status disclosed to friends without their consent.

"Nothing has been done on eliminating stigma and discrimination either for Māori or for all New Zealanders living from HIV, so it's critical that the government move."

She added that moving to end HIV discrimination is an obligation under Te Tiriti o Waitangi, which guarantees the right to good health.

"While there's no programme to eliminate HIV stigma and discrimination, there are going to be Māori, as there are now, who are not able to achieve good health."

Participants in the report said their ability to work, to form close relationships with whānau and friends, to gain accommodation, and to access health services were all affected by the verbal abuse and discrimination they experienced as a consequence of living with HIV.

Furthermore, some people had lived with HIV for two and three decades and they reported no noticeable reduction in the negative effects.