When AIDS first arrived in New Zealand in 1984, the country was a very different place: homosexuality was still illegal, condoms were a bit of a dirty joke and we certainly didn’t talk on the radio about sexually-transmitted diseases.

But the fight to stop the spread of HIV meant all that was about to change.

In this week’s visit to the Sound Archives of Ngā Taonga Sound & Vision we look back to a time before Pride festivals, Hero parades and Big Gay Out. 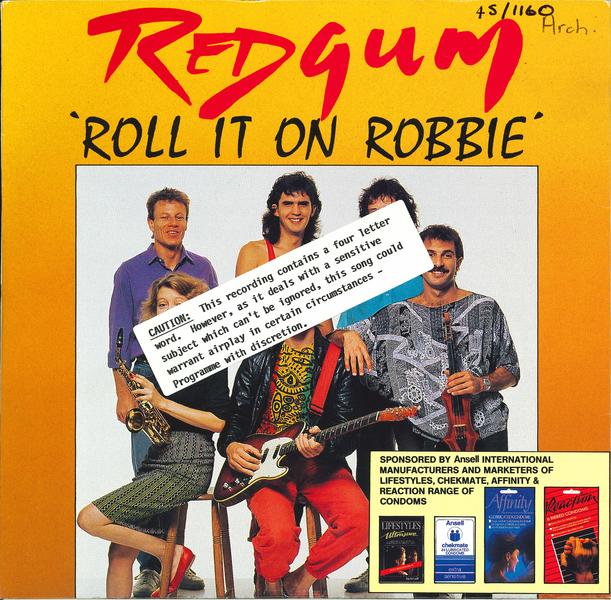 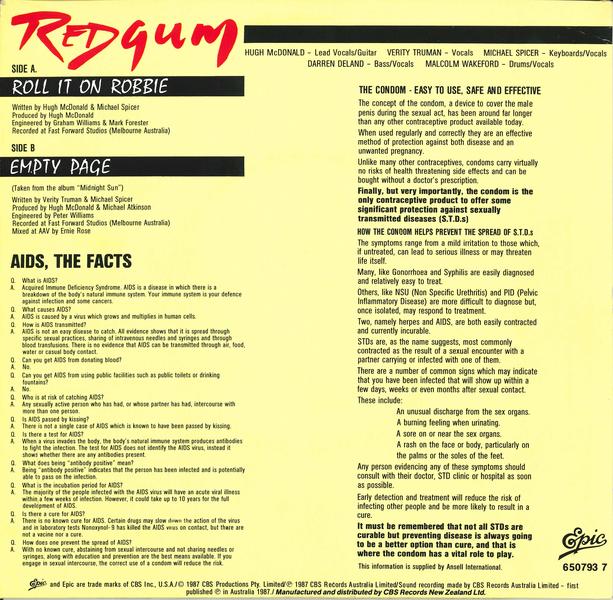 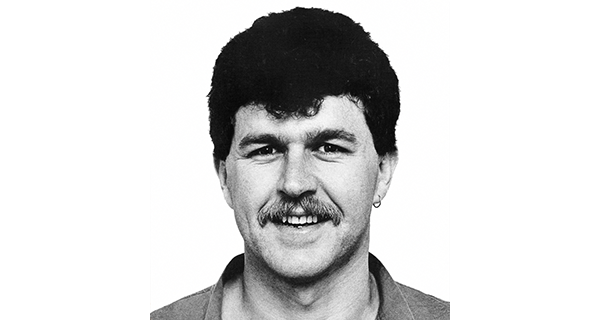 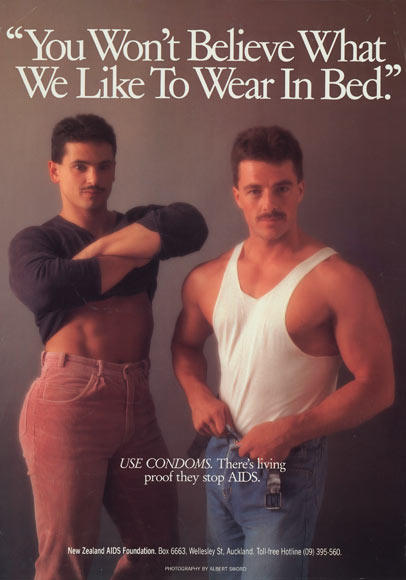 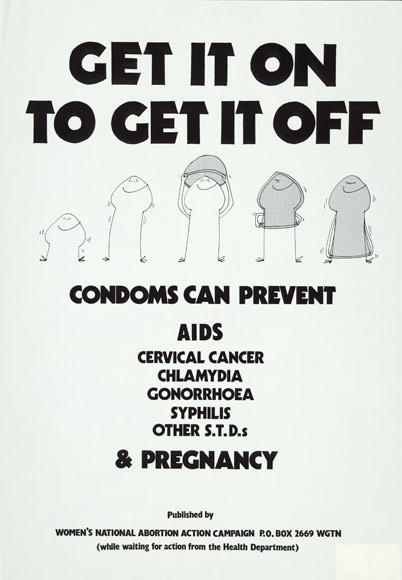 Being a gay man in 1984 could get you arrested, you could only buy condoms in a pharmacy, and even then they were kept out of sight, under the counter, so you had to ask for them.

“I used to work in a pharmacy as a teenager and I remember they were under the counter and it was all a bit hush hush. Men would sidle up to the counter hoping there was a male pharmacist they could ask, rather than a teenage girl.

“The code was ‘a little something for the weekend’. They were seen as old-fashioned too, because we’d had the pill since the late 60s early 70s so condoms were a bit of a dirty joke,” says Sarah Johnston of Ngā Taonga Sound & Vision.

But by April 1983, news started to filter through to New Zealand from overseas there was this new terrifying, fatal disease.

There were no retroviral drugs available then, so being identified as HIV-positive really meant a death sentence. When the first New Zealand man who had contracted HIV overseas returned home to die in Taranaki in February 1984, news reports on how he was being treated were grim.

“The hospital superintendent in chief Dr Don King admits to some concern among the staff over the new patient but he says overall they’re happy with the precautions being taken:

‘He’s confined to a single room, the nursing staff wear gowns, they wear gloves if they are handling and working with him.’

There was a real feeling of fear about the virus and a huge amount of stigma about it, Johnston says.

“A lot of misinformation meant people were frightened you could get the disease by touching a gay person, or even using any kitchen utensils they had touched,” she says.

The fact that the Homosexual Law Reform Bill hadn’t yet been passed meant it was hard for gay men to get information openly. The gay community responded by organising themselves - the AIDS Support Network was established by Bruce Burnett who had recently returned from the US, and he travelled the country as a one-man roadshow, holding public meetings.

Here he is speaking in Wellington in March 1985.

“In a country like New Zealand where sexual activity is not talked about very freely or with much ease, and when you’re dealing with things like homosexuality there's even less ease.

“When you’re dealing with a country where you can’t even educate people in schools about sex or sexually transmitted disease in case you put ideas into their heads, it makes it very difficult.

“You do not have to be some drug-crazed, sex-possessed individual to catch AIDS, there are many cases of people who have caught AIDS on their first and second sexual contact.

“So all of you out there who have been thinking well I’m not quite that promiscuous so I’m safe, forget it.”

Bruce passed away from AIDS-related illness himself just a few months after that was recorded. He was working on AIDS education right up until he died and managed to secure the first government funding to set up the New Zealand AIDS Foundation – its Auckland Clinic is named after him.

The message about education and prevention by using condoms began to spread.

Churches - the Catholic Church in particular - were upset about all this open talk about sex and especially the advocacy of condoms, but it was a message which was taken up by not only the gay community but as safe sex advice for heterosexuals as well.

Condom manufacturers had never had it so good, as regulations were changed to allow their product to be sold in supermarkets. By 1987 sales were up 40 percent.