Many voters on the Māori roll are being encouraged to split their vote this election to get as many Māori MPs into parliament as possible - but how does it work and what difference could it make?

Here is a quick civics refresher for those on the Māori roll.

There are two ways you can get into parliament: you can win your electorate or get in on the party list.

The total number of seats a party can have is first determined by the party vote. Then, the number of electorate seats the party has won are subtracted from this total.

'Splitting your vote' means voting for a candidate that belongs to a different party from your party vote.

The Māori Party say voters could get all seven of its candidates into parliament and all seven Labour MPs, who currently hold all of the Māori seats, if they vote strategically.

However Labour's Māori campaign chair, Willie Jackson, has been staunch in urging people not to split their vote. He says the two-for-one line has been around since the start of MMP and runs across all the Māori seats.

Jackson says there are risks if people split their vote, because even if the Māori Party enters parliament they are not guranteed a seat at the decision-making table.

What difference could it make?

Lecturer in NZ Politics and Public Policy at the University of Auckland, Dr Lara Greaves, says for people looking to try and get as many Māori MPs into parliament as possible, it makes sense to vote for a candidate that isn't a list MP.

"All of the potential Labour MPs are going to get in on the list, so it makes sense that you could go for the Māori Party candidate." 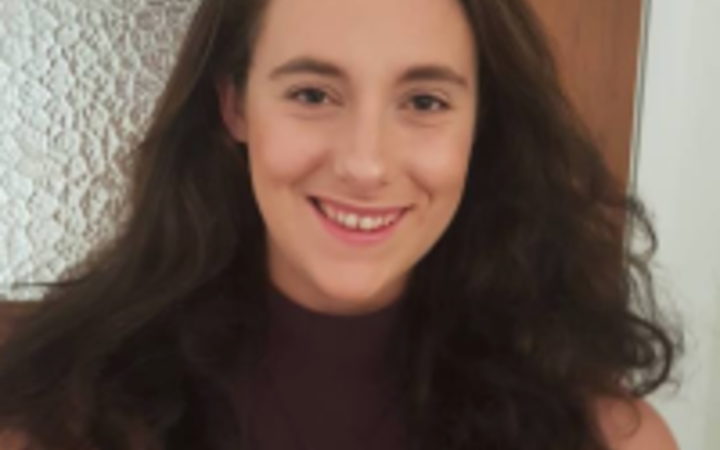 But in reality, some Māori Party candidates are so far behind their Labour Party competitors that it may not make a difference giving certain Māori Party MPs the candidate vote, she says.

"As far as we know with the polls, the three potential seats where giving the candidate vote to the Māori Party could actually make a difference is Tāmaki Makaurau, Te Tai Hauāuru or Waiariki," she says.

"In other areas outside of these, the polls are so distant that actually your candidate vote is probably not going to make a difference at all."

Other things you should know

Even if two candidates running in the same electorate make it into parliament, one through the candidate vote and one on the list, only one will be directly accountable to the electorate.

That is because only the successful candidate in the electorate is mandated by the people within it, and there is no obligation otherwise for list candidates to do the same.

However, Dr Greaves says that does not mean if a current list MP for the Labour Party was to lose a Māori seat that they would abandon the electorate or the issues affecting its people.

"If that hypothetical situation played-out, if the Māori Party's Waiariki candidate Rawiri Waititi beat Labour incumbent Tamati Coffey, Tamati Coffey would still probably have an electorate office as a list MP in that electorate," she says.

"I think people would still be connected to Tamati Coffey on an individual or whānau level and would prefer to go see him rather than Rawiri for their local MP. He'd probably keep trying to contest that electorate, and I wouldn't expect him to just leave that electorate and not try again in the future."

It's also important to note, even if the Māori Party win just one of the seven Māori electorates, it is still possible for a second candidate to make it into parliament if their party vote percentage is high enough. This is usually around the 1.5 percent mark.

That is how the Māori Party was able to get both former co-leaders Te Ururoa Flavell and Marama Fox into parliament two terms ago, with Flavell winning the Waiariki electorate and the party vote being high enough to squeeze list MP Marama Fox in too.