The Māori Party is throwing its weight behind its Waiariki candidate Rawiri Waititi, the nearest rival to Labour incumbent Tāmati Coffey. 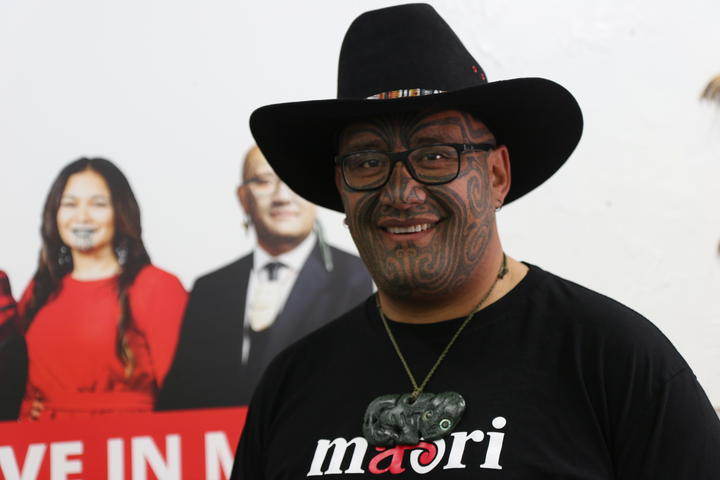 It will be a three-way race in the electorate, with Vision NZ's Hannah Tamaki also vying for the seat.

But with Waititi trailing just 12 points behind in the polls, this will be a seat to watch.

Over the last few weeks, Māori Party supporters have been waving flags and holding up signs near busy highways, and performing flash-mob kapa haka performances at local shopping centres.

They're also getting out and about in Tauranga, where a group strategically set up camp on the corner of Totara St, Mt Maunganui, last Tuesday to greet Labour MPs during their visit to Whareroa Marae. 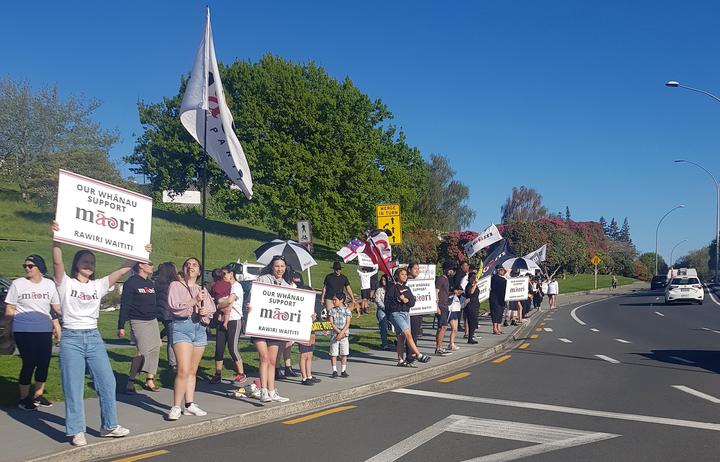 In one of the biggest upsets of the last election former Māori Party co-leader Te Ururoa Flavell was unable to retain the Waiariki seat, and the party was ousted from parliament.

The party will be hoping to turn that around this election day.

Out on the streets of Rotorua there was support for other candidates too, including from local Poto Smith.

"I haven't seen Rawiri much, but I have seen Tāmati, and that's why I'm voting for him", he said.

"We need a person who will advocate for our Māori people and make it easier to live."

"Back at Whakatāne where I was before, there was a party called Vision that I signed up with, and just passing them on the street was good to see," she said. 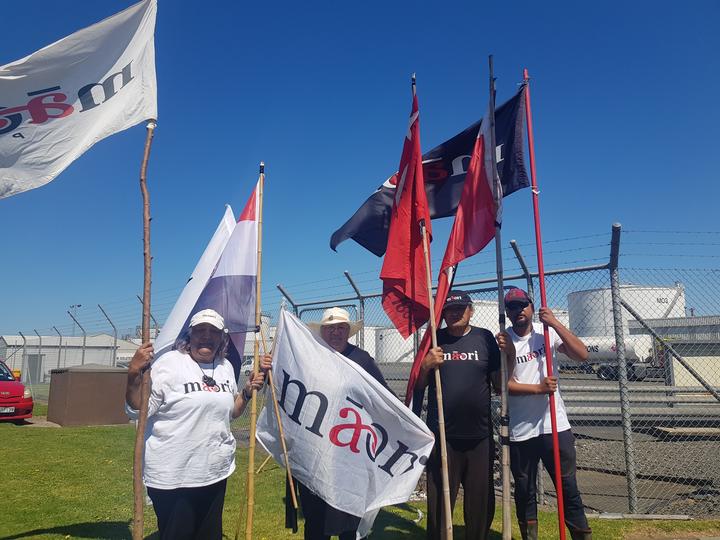 But Waititi said 24 percent of voters were still undecided and that gave him huge confidence.

"Those 24 percent are our people who are living up to their reputation as strategic and critical thinkers," he said.

"I'm absolutely confident. If I saw 12 percent, I would be very worried."

At the Māori Party's Waiariki headquarters, Rawiri Waititi's campaign team was busy planning for the week ahead, with pamphlets and posters plastered across the table.

As a Te Whānau ā Apanui iwi leader and kapa haka star he has strong relationships with local iwi in the electorate, including those from Tauranga Moana who had been embroiled in treaty settlement disputes for years.

He said he would reform the treaty settlement process if elected, including the way it dealt with overlapping claims.

"The Pākehā system still allows you to overlap interests into another iwi rohe, and that needs to be sorted out," he said.

"Unless you start dealing with the systemic racism and the institutionalised racism of the system, it is going to continue pitting ourselves up against each other." 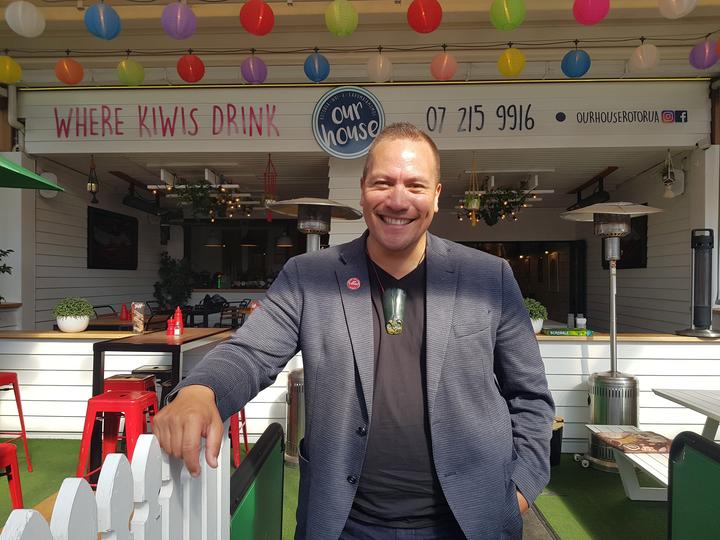 On the other side of town, Labour's Tāmati Coffey was spending his morning dropping his son at daycare, before a busy day of campaigning.

"I love taking him, and while I've been in Wellington I haven't been able to do this, so I relish in it. I jump up in the morning and play with him, and do all those sorts of things."

Locals he passed by on the street on the way, including in the bakery where he picked up a sandwich for his boy, knew who he was and greeted him like an old friend.

The family man and former television presenter, with an honours degree in political science, also co-owns two local bars with his partner Tim.

He said he experienced the impact of Covid-19 on businesses first hand.

"We came in and staff were all here and we said, 'we've just been told that we all have to go home, we all need to keep ourselves safe and go into our bubble'," he said.

"That was really scary, actually, to lock the doors and walk away."

He said it was going to take time to support businesses to thrive again, but he was proud of the $2 billion invested in the region over the last three years to create jobs and grow the economy.

"We've invested with Te Rāhui Lands Trust, just off the Whakatāne river; an opportunity for them to develop a boat harbour there.

"We've invested $34 million for the Raukūmara project, the aspirations of Te Whānau ā Apanui to partner with Ngāti Porou and DoC, to be able to do some predator free work up there, and got all of our iwi in the Eastern Bay to sign a strategic partnership alliance [with] Oranga Tamariki, so that we're reforming how we're looking after our tamariki and mokopuna in state care.

"Those are things that I'm proud to have championed with our ministerial colleagues," he said. 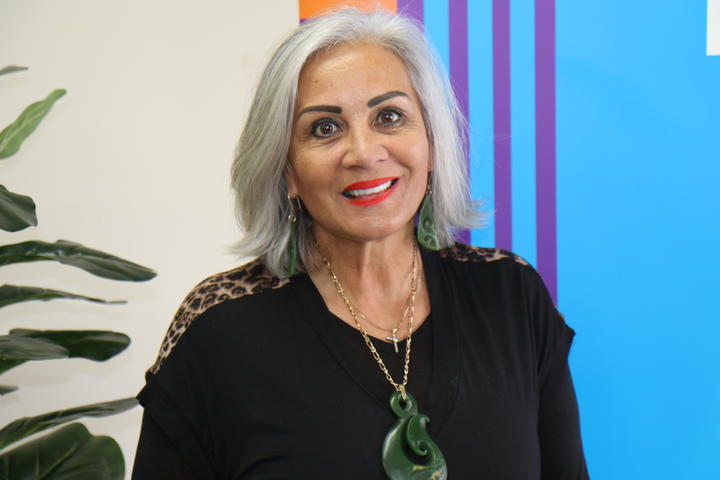 Vision NZ's Hannah Tamaki, who is also the co-leader of Destiny Church, believed it was time for a wāhine to represent Waiariki.

"The Waiariki seat has never had a woman, and I think, why not now have a mana wāhine, with experience, with dedication, with commitment, and family experience of proven success."

She said there was no way she would back down from the campaign, despite polling well below her fellow candidates.