A Victoria University law lecturer is not surprised a legal challenge against Otago's medical school admissions process was dropped, saying it had no chance of winning in court. 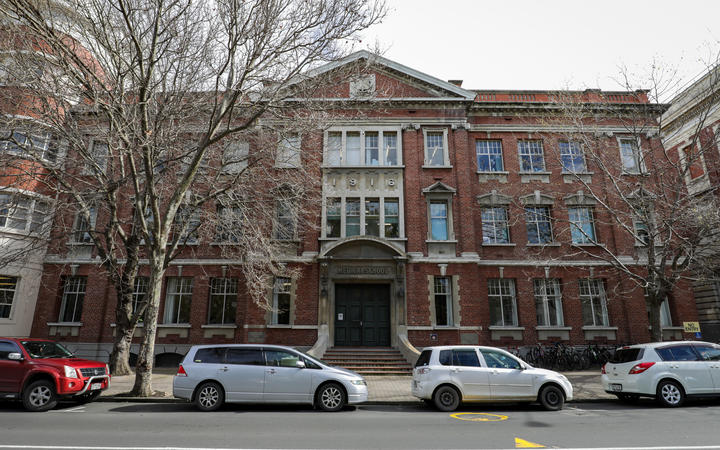 The legal dispute was centered on the legality of the university's preferential entry pathways for Māori, Pasifika and other under-represented groups, who can be accepted into medical school without necessarily receiving top grades.

The pathways were designed to create a health workforce that better reflects New Zealand's population, but it has created an extremely competitive environment for students who aren't eligible as spaces are limited.

The applicant of the legal challenge, who has name suppression, said in a statement of claim that the university was running an ad hoc discretionary system of admission for the preference categories, and not all eligible students for the preferential entry pathways were meeting the minimum grade threshold needed to be accepted.

However, Victoria University law lecturer Eddie Clark said the existence of preferential entry pathways were not only entirely legal under the Education Act, but eligible students did not need to meet the minimum grade threshold.

"There's a requirement in the Education Act that people meet the minimum entry criteria for prgorammes, but then there is a carve out for that where the institution is satisfied that through other means the person is capable of undertaking the programme," he said.

"So the programme can exist and it doesn't need to enforce the minimum entry requirements that normal applicants need to meet."

He said it was a weak legal challenge from the outset.

"I don't think it was a strong challenge at all ... the claim did not actually engage with the bit of the Education Act that authorised the programme, and they didn't seem to be entirely across the law on the matter," he said.

"The simple fact is, the law wasn't on their side."

The university and the applicant have now reached an agreement, which includes an assurance from the university that there would be greater transparency over its admissions process in the future.

The agreement does not include any changes to the medical admissions process, compensation or commitments by the university to change the outcome of any individual's application for admission.