An iwi that was "almost wiped off the face of the earth" is continuing revitalisation efforts, following a successful rangatahi programme and newly created waiata, with work on a marae concept for the Nelson Lakes region. 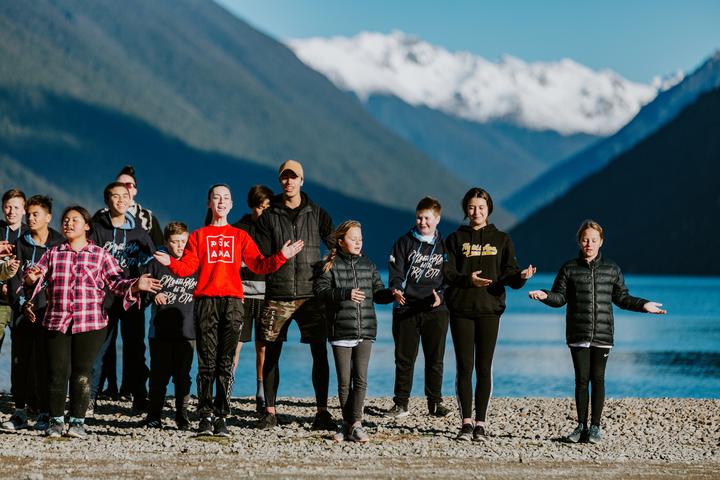 Ngāti Apa ki te Rā Tō is one of the least known iwi of the eight Te Tauihu (top of the South Island) iwi. The iwi's cultural advisor Kiley Nepia said as part of its rebirth it released a new waiata and is starting to investigate a marae concept for the Lake Rotoiti area that will formalise its role as kaitiaki of the Nelson Lakes region.

The iwi rohe extends across the top of the south; it has associations with Ōmaka Marae in Marlborough and another papa kāinga (homeland) in the West. It is strongly linked to Rotoiti - the apex of the triangle that connects Nelson, Tasman and Marlborough.

"Rotoiti and Rotoroa (near Murchison) area is like our mother. It sustained us spiritually and sustained us physically," Nepia said.

"Rotoito connects into a number of trails that lead us further south, over to the West Coast, over to Nelson and back into the Marlborough area. We're calling this concept the pahi, which is like temporary huts.

"Our people were quite seasonal, in that depending on what was happening, they would move around in a different rohe, so we're using that as a model for our marae development." 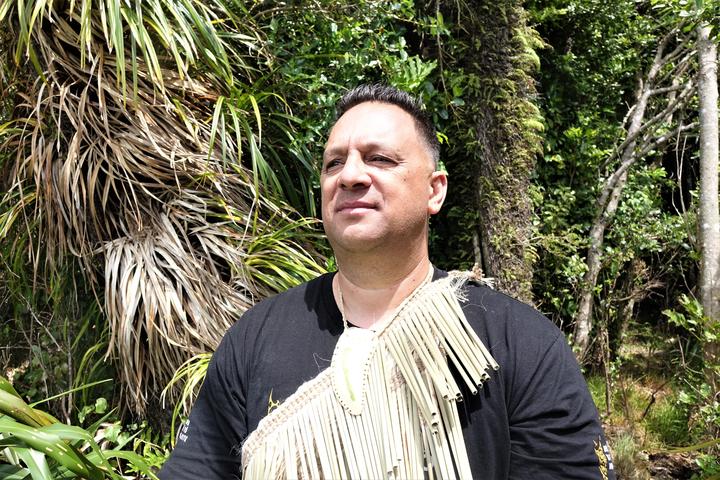 The new waiata, He Pito Mata, has been released to mark the success of Ngāti Apa's cultural revitalisation programme for youth.

The waiata was composed by Māori musician Tawaroa Kawana to celebrate the fifth anniversary Mana Rangatahi and features rangatahi, or young people, from the iwi.

Nepia said it marked the dawn of a new era for the largely unsung iwi.

Nepia said Ngāti Apa ki te Rā Tō had suffered from colonisation and had been marginalised to a degree it was largely without language, and was landless.

"Ngāti Apa more so than others, in fact in our settlement deed that we have with the Crown, part of the apology from Government acknowledges the role they played in making us... almost wiped off the face of the earth."

Nepia said that in the last 15 years, Ngāti Apa had focused on its revitalisation.

"It just makes my heart sing now, to see so many of our rangatahi out there, and our wider whānau who identify with this tribe, which has had a really rough history in terms of the impact of colonisation on our people." 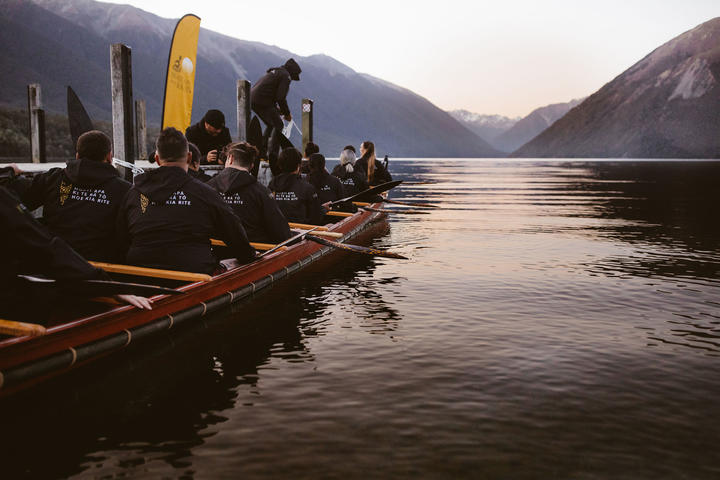 Nepia said the waiata marked how far the iwi had come as a collective and as individuals. It had also encouraged rangatahi to learn about their cultural identity in a way that was relevant and fun for them.

With the help of Kawana and whanaunga involved in film and music recording, the rangatahi stepped up to the mic and recorded He Pito Mata so it could be shared with the world.

Kawana said what stood out to him was how passionate the rangatahi were for their iwi and culture.

"The highlight for me really was the journey of passing on that mātauranga (knowledge); teaching, recording, hearing, and seeing the rangatahi on their very own track." 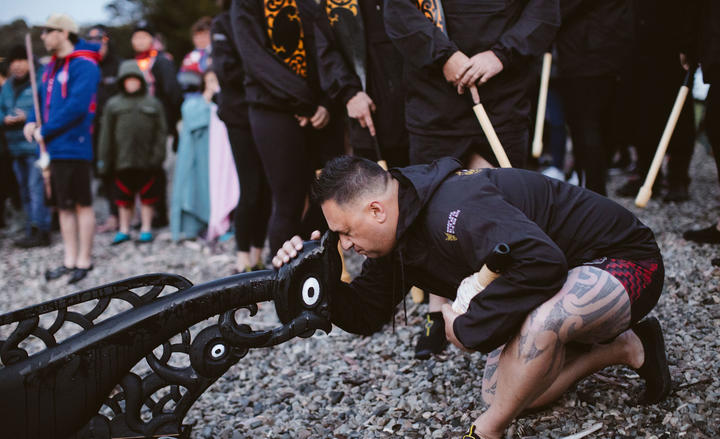 Nepia said inroads had been made over the past five years to prove the success of the youth programme, Mana Rangatahi.

"We have rangatahi now who can do their tribal pepeha, to say where they come from.