The Māori Party is promising to establish an independent Māori Health Funding Authority, overseeing the distribution of $5 billion - if it makes up part of the new government. 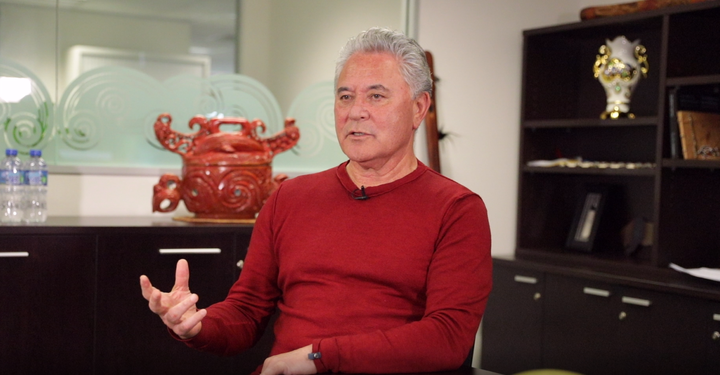 It would also create a Māori Health Card, which would see health funding follow the patient and not the DHB, PHO or GP. This would be used like a credit card to purchase health services needed by the patient.

"By the time the dollar gets to the ground level where Māori are, we get very poor services, very poor," he said.

Tamihere said evidence showed that Māori contracted cancer 10 years earlier than non-Māori and the party was calling for screening ages to be dropped.

"We want the screening age dropped two years, because hundreds of Māori are not screened earlier, will arise at services in a very difficult state and their cancers will not be able to be prevented - and that's just not right."

Earlier this year, Heather Simpson's Health and Disability System Review described the health system as a "confusing monolith", with a vast unfocused sprawl of DHBs and ingrained prejudices leading to serious imbalances in the quality of care some communities received.

Tamihere said there was "no doubt" that there was a split in the Simpson report over what to do about Māori health outcomes.

"The minority, led by Simpson, determined that we would have a Māori health funding commission, but it would have no authority or power, apart from being a clip-on advisory consulting group," he said. "Now that's not a Māori health commission at all."

He said the party was looking at what the per-capita entitlements for Māori should be in health.

"Now they're fully budgeted, the law's in place, but it's not working for us. So the only way to do that is to break those dollars out to determine whether we're getting a fair shot in services."

The proposed Māori Health Funding Authority would not impact the wider health system, but could potentially improve it, Tamihere said.

"This doesn't do any injury to the present system, it makes it more honest," he said. "Over time it transitions to a far more transparent and honest system that is measured relevant to what it delivers for bang for buck for Māori ."