The battle for Te Tai Tokerau electorate is heating up, with a local iwi health leader from the Māori Party and the controversial co-leader of the Advance Party both vying to push out Labour's Kelvin Davis from the northern-most Māori seat. 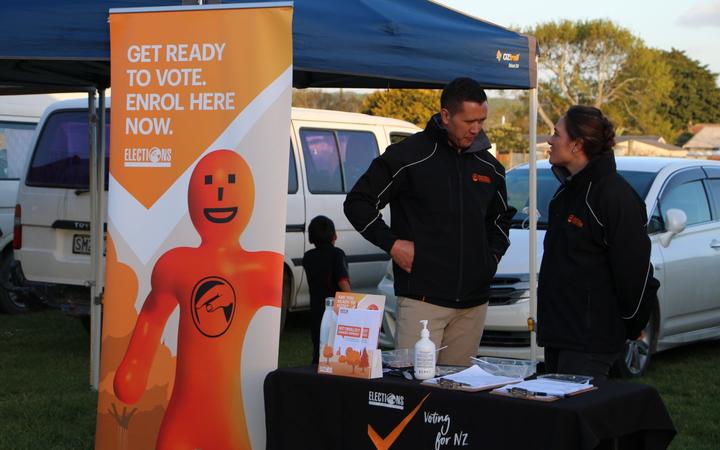 A stand at the Kaikohe markets encouraging people to sign-up to vote. Photo: RNZ / Meriana Johnsen

Advance NZ has pinned its hopes on Billy Te Kahika winning Te Tai Tokerau to get into Parliament, with Jami-Lee Ross stepping down from contesting the Botany seat earlier this week.

The party has hoardings plastered all around Whangārei and along the stretch of highway up to Kaikohe - but what do Māori voting in Te Tai Tokerau think about his prospects of winning?

"For someone whose just come out of nowhere, he's made a bit of a mark for himself already," was what Richard Rapana, a truck driver from Moerewa, said a colleague had told him about Te Kahika.

"I'm not sure if that other guy Te Kahika is another one standing in that one... I only know his history as a blues musician, not a politician," Kawakawa local Joey Rapana said. 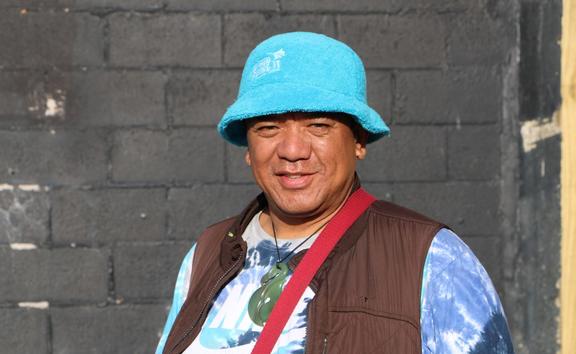 Joey Rapana says Kelvin Davis has kept his profile in the area since the last election. Photo: RNZ / Meriana Johnsen

The chief executive of Ringa Atawhai Mātauranga, a Māori education provider in Whangārei, Ses Smith was adamant he wouldn't get in.

"If we're going to believe all the hype on social media, then we don't have a great deal of intelligence... and he's only been getting his support from social media, because as a community worker of over 50 years, I've actually never heard of the guy."

She was split between voting for the Māori Party candidate Mariameno Kapa-Kingi or Kelvin Davis.

Mariameno Kapa-Kingi (Te Aupōuri and Ngāti Kahu ki Whangaora) has worked in iwi and Māori social and health services for more than 30 years, and most recently, was part of the collective iwi response in the Far North to Covid-19.

Whangārei teacher Samantha London was unsure who she would vote for, but had been impressed by The Opportunities Party, although they're not running a candidate in Te Tai Tokerau.

She doubted whether the "noise" around Te Kahika would translate into many votes.

"I don't know a lot of people in Whangārei and those that I do know, know nothing of him and I've been here for five years, and I know if you don't know people, you don't get a lot done here... and from what I know, he doesn't have those connections."

Charity shop volunteer Michelle Roberts said she was leaning towards voting for Kapa-Kingi. 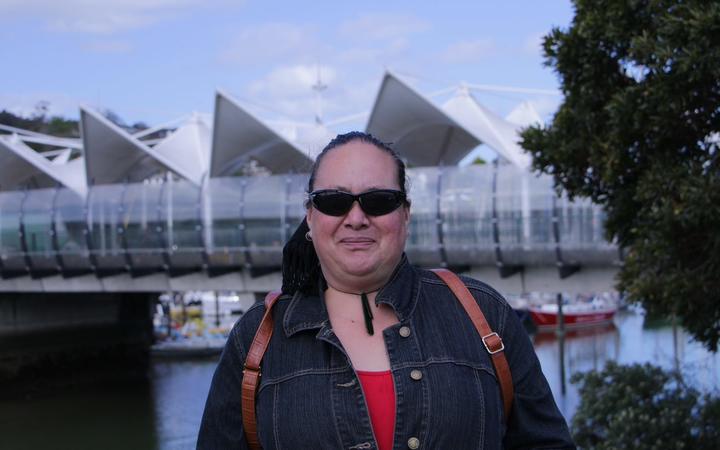 "Being a wahine, I'll probably lean towards giving my vote to the wahine, because I think wāhine in general we need a strong voice to voice our views."

Davis has whakapapa to Karetū marae, which is close to the small settlement of Kawakawa, 45 minutes' drive north of Whangārei.

Joey Rapana said he would be voting for Davis because "he's kept his profile out there since the last election." 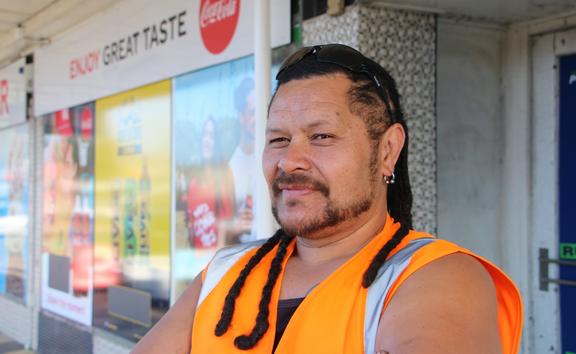 Richard Rapana still isn't certain about who to vote for yet. Photo: RNZ / Meriana Johnsen

Meanwhile, Richard Rapana hadn't made up his mind yet, but said he would probably vote for the Māori Party because he was keen to support anything "by and for Māori".

The final stop on our haerenga to measure the political pulse of Te Tai Tokerau was Kaikohe.

At the local markets, nurse and gym owner Rhonda Zielinski-Toki was running a fundraiser for the non-for-profit addiction support group, Whakaoranga Whānau Hub.

She was undecided about who she would vote for.

"I've had a bit to do with Kelvin... I haven't had much to do with Mariameno but I do know her from when I was working in the hauora sector," Zielinski-Toki said. 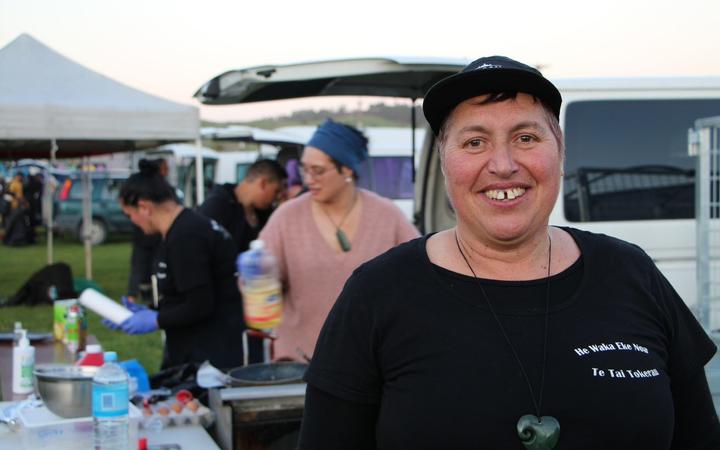 "I'm a staunch Māori Party hard girl I have to say and that's because I think only the Māori Party has a Māori world view, but that's not to say I don't share my party vote around either."

Kaikohe local Des Matine is bucking the trend. He was voting for Te Kahika because he was convinced by his stance on the selling off of land, and Covid-19. 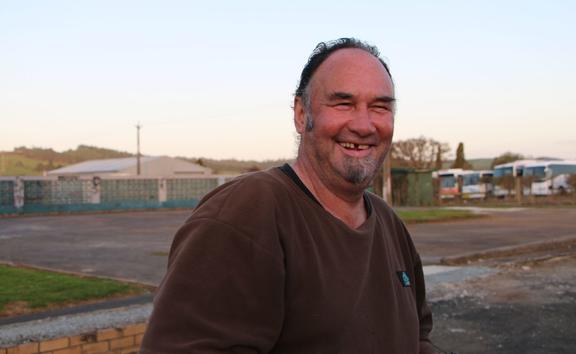 "I think he's just going to enlighten everyone to all the things that the governments have been doing, like hiding stuff, especially this Covid injection thing - if it was so good, why don't they get the Russian one and give all of parliament a dose, if they're so keen on Covid."

He said while he was not against all vaccinations, he was against vaccinating for Covid-19 because he claimed it was as common as the flu.

This is misinformation being pedalled by Te Kahika.

At the last election, there were almost 36,911 Māori enrolled to vote in Te Tai Tokerau, with 69 percent of them casting a vote.