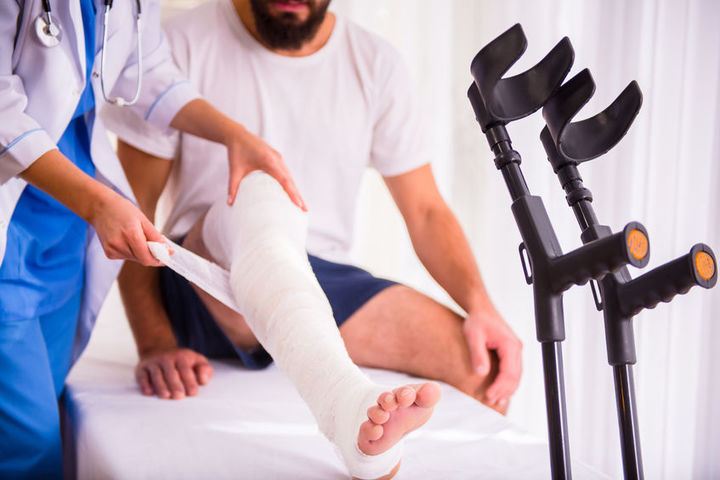 The biggest shake-up of the health system in a generation has been released to mixed reviews this week.

Heather Simpson's Health and Disability System Review paints the picture of a "confusing monolith", with a vast unfocused sprawl of DHBs, swathes of the system separated off from one another, and ingrained prejudices leading to serious imbalances in the quality of care some communities receive.

Today on The Detail, RNZ's health correspondent Rowan Quinn talks to Emile Donovan about what the review hopes to achieve, and the reasons behind it.

She says there’s a lot of shortage in a lot of medical fields in New Zealand, and that in turn leads to stresses on the doctors and health care workers in the system – but it also impacts on the care that hospitals and District Health Boards can give.

“We have some long waiting lists,” she says, “and it can depend on what District Health Board area you’re living in. It can depend on what you’re having done – one of the worst ones at the moment is MRI scans. A lot of DHBs are only at about 30 percent of the target they’re supposed to hit.”

Staff and dedicated workers come in for praise, but there’s an acknowledgement in the review that sometimes the system lets them down.

As well as so-called postcode health, there are inequalities in Māori, Pasifika, disabled and rural healthcare.

One of the recommendations in the review is the establishment of a Māori health authority, but the review panel was split on how much autonomy it would have.

Emile Donovan also speaks to GP and associate professor at the University of Auckland Matire Harwood, who says the system isn’t set up for Māori.

“It’s set up for people who have good health literacy; who can engage with a health workforce that looks like them, talks like them, comes from the same background as them; and is located in places that are easy to access for the majority of New Zealand’s population.

That new agency, Health NZ, would be established to oversee the DHBs, which in turn would be reduced in size from the current 20.

But Harwood says there is a threat in the report that this is a box-ticking exercise for Māori, and she hopes it gets equitable funding in order to deliver.