An increasing number of te reo Māori phone apps have been developed to help second-language learners use it everyday, and creators say digital technologies are crucial for the language to thrive. 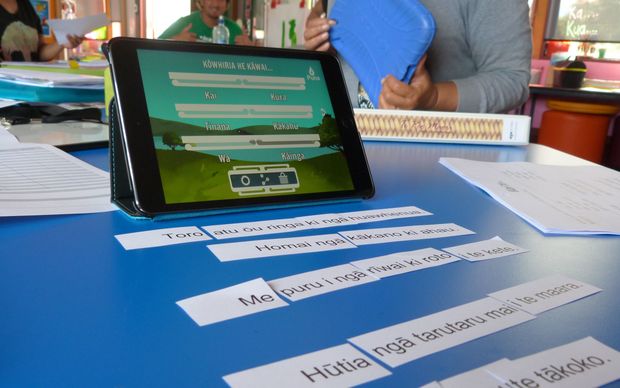 Alice Dimond (Kāi Tahu, Ngāti Kahungunu) was inspired to create her app, Hapori, to help te reo Māori speakers who don't have people around them to kōrero with.

"My inspiration for creating Hapori was because of own journey in te reo Māori, so I learned te reo through high school and through university and I wasn't brought up in the language and I always felt a little bit isolated in my te reo journey - and the fact I didn't have any whānau or friends around me at that stage who could kōrero in te reo Māori, and therefore, if I ever wanted to use the language outside the classroom, I really struggled."

"It meant I had quite a good grasp of the language in that formal sense of being able to write in the language but I lacked the ability to be able to converse and use the language as an everyday language." 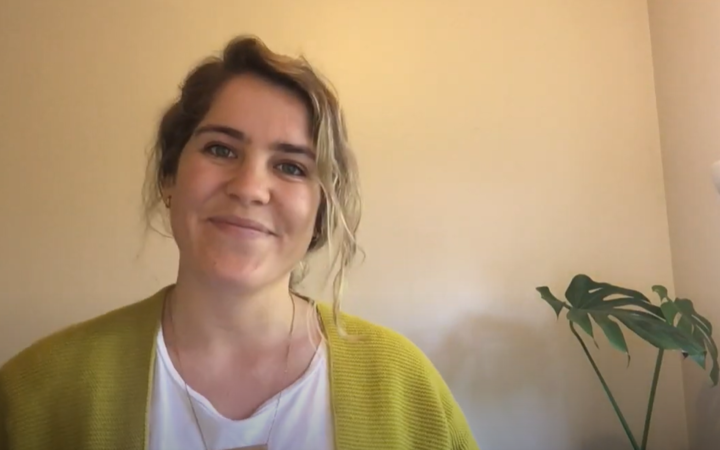 Alice Dimond wanted to be able to use te reo as an everyday language. Photo: Supplied

After surveying and speaking to those learning te reo, she found that many others were also struggling with finding a community to practise their reo with.

Hapori, which is still in the development phase, would allow people to make video calls and play games with other te reo Māori speakers, and would include an event page listing yoga sessions and quiz nights run in te reo Māori.

She had applied for funding from the independent statutory body for revitalising te reo Māori, Te Mātāwai, which she hoped would take Hapori from a prototype to the app store within the next six months to a year.

She said while attitudes to te reo Māori have improved, that hasn't culminated in an increase in the everyday use of te reo.

AUT lecturer Hēmi Kelly released the phone app, Kōreroreo, he co-created this week, which teaches beginner te reo Māori speakers how to use the language in everyday situations.

The free app has eight lessons, which are all based around a different activity one would find in a typical day, with each lesson containing a series of interactive exercises.

He said it was designed with feedback from students in mind.

"They don't lack the desire to learn te reo but they don't necessarily have the time to commit to signing up and travelling to a class and staying their three, four hours a week, so these rauemi, these sorts of resources are breaking down that barrier of time, and saying, 'hey you can still learn te reo Māori on your phone'," Kelly said.

The app is a joint collaboration between the AUT Learning Transformation LAB and Te Ara Poutama, AUT's Faculty of Māori and Indigenous Development.