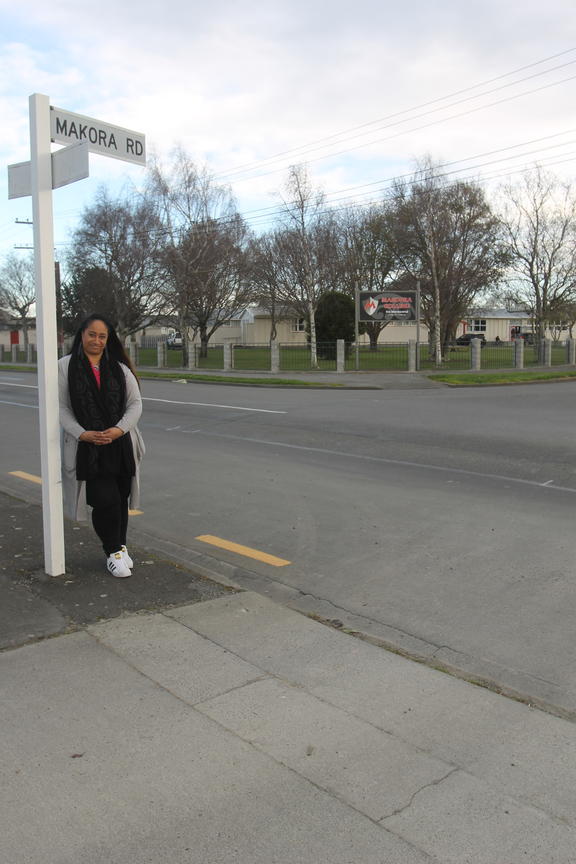 The town's Mākoura Rd will boast its correct name if the district council approves the recommended changes at its meeting tomorrow.

The road has carried the Makora Rd name for decades, and the use of Makora, rather than the name used by tangata whenua for the area.

Documents see the error first used as far back as 1862, and the use was adopted by the then borough council.

The highway takes its name from the nearby Mākoura Stream.

The stream is named Mākoura Stream due to the plentiful freshwater crayfish - 'koura' in te reo Māori - living in it. 'Mā' means to go via, but 'kora' means seagull.

Rangitane o Wairarapa chair Tiraumaera Te Tau said she was pleased to see the change, when the council first announced its plans. Te Tau is the iwi's non-voting representative on the district council.

In 1990, she was a Mākoura College student who advocated for the school to be renamed correctly.

When the naming was first announced, she told the Wairarapa Times-Age that the naming had been "a contentious issue".

"It's overdue, but at least it is likely to be done now so I am excited about that."

If approved, the council will update its road signs, NZ Post and LINZ will be notified of the correction, and ratepayers and residents will notified via post and email.

The council meets at its Waiata Home chambers tomorrow, from 3pm.