The Māori Party has pledged to double baseline benefit levels and immediately increase the minimum wage to $25 an hour, if elected. 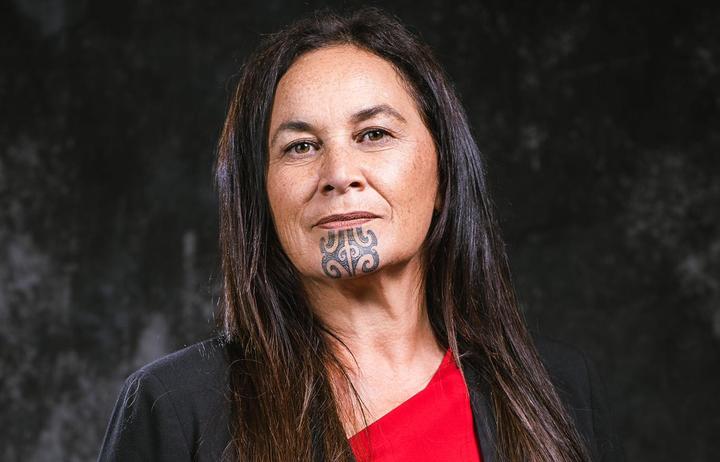 The party, which was ousted from Parliament at the last election, has today announced its income policy.

It wants to legislate for an annual income increase to keep up with cost of living increases.

It also wants to guarantee pay equity for Māori nurses and teachers.

"Aotearoa has an economy and social security system that is broken, and that has never worked for Māori. We must ensure that everyone has enough to live on. Lifting whānau out of poverty is impossible if they do not have adequate incomes to survive with an ever-increasing cost of living," she says.

"Our people are contending with a low-wage economy that is increasingly comprised of insecure jobs with no guarantee of hours and pay, forcing many to work two or three jobs. Māori unemployment is double Pākehā unemployment, while Māori disproportionately work in low-wage jobs.

"The Māori Party would immediately raise the minimum wage to $25 per hour to ensure that all workers are paid enough to provide for their whānau and we would legislate for an annual increase to keep up with cost of living increases."

The party will remove financial penalties, sanctions, and work-test obligations if elected.

It will also ensure additional grants did not need to be paid back in future and it would introduce free public transport for students at all levels.

"Many students, especially Māori students, are expected to go into debt and live in poverty just to get an education. We think that is unacceptable and are committed to championing a universal student allowance, writing off student debt, and free public transport for tertiary students," Ngarewa-Packer said.