The government bungled changes to payments for family carers, and is refusing to back pay them. 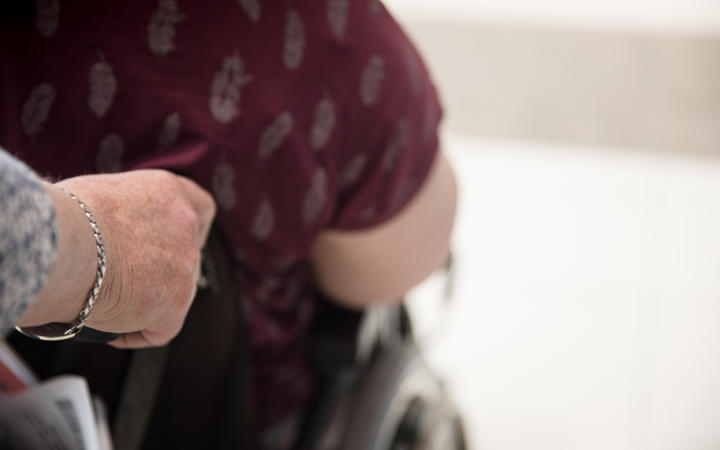 In January, it amended the section 88 notice, which sets the pay and conditions for funded family care - parents and spouses caring for a disabled family member.

January's notice immediately increased the pay rate by almost $3 an hour from the minimum wage to $20.50 an hour to bring the rates into line with a pay equity settlement.

But a month later it realised the immediate start was a mistake and changed the pay increase to start in mid-April.

An independent advocate, Jane Carrigan, estimated about 500 families would be eligible for almost three months of back pay as a result of January's change, costing the Ministry of Health (MOH) about half a million dollars.

Carrigan said in the big picture, the change was meaningless and Disability Support Services was making things unnecessarily complicated.

There were other ways they could have increased the pay rates, she said. 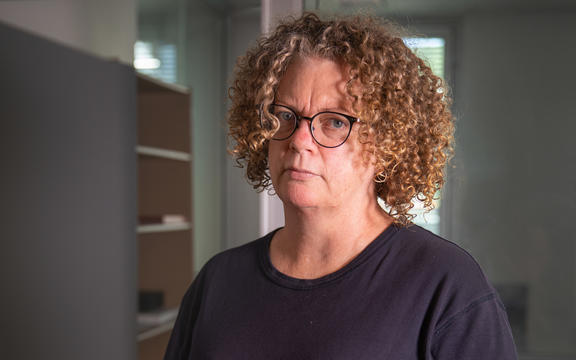 "Section 88 sets out the terms and conditions of the Funded Family Care policy. The FFC policy I was being told in April was no longer, so why do we have a section 88 notice?

"There's absolutely nothing stopping Disability Support Services, within the Ministry of Health from giving everyone the pay increase that they had talked about for so long.

"But again, they have to - in the finest tradition of disability support services - complicate the issues so they could once more turn around and say, 'oh no it's far more complicated than that, we can't do that'. That's a load of rubbish."

She said the MOH had admitted to her January's amendment was an error.

In a statement, the Ministry said the effective date of 14 January in the amendment notice published on 21 January was "made in error", and this was corrected to 14 April on 26 February

The Ministry said that under current rules, the earliest the new rate could be introduced was 14 April and there was no back pay owing to any families because the intended start date was always April.

A bill amendment which restored the right of parents with disabled children to take complaints to the Human Rights Commission and the courts was passed unanimously by Parliament last week.

The New Zealand Public Health and Disability Amendment Bill was the second to last piece of legislation enacted under urgency before Parliament was dissolved.

The controversial piece of legislation was first brought in by the National-led government in 2013.

It prevented families taking complaints and seeking redress about their pay and conditions to an independent body.

National MP Alfred Ngaro, who spoke in support of the bill amendment, said after seven years National recognised it was important that such rights should be afforded to families who cared for their disabled children.

But Carrigan was not impressed, saying the repeal of Part 4a had been a farce from start to finish.

"So what? Why are we so excited about the opportunity to complain?

"How about - here's a really novel idea - we change what people are complaining about, so they don't have to complain. To me that would be a true success story. But no, for some reason disability only features in people's minds as a complaint."