Prime Minister Jacinda Ardern wants New Zealand to be the best place in the world to grow up - but Unicef's latest child wellbeing rankings have the country among the worst performing in the developed world. 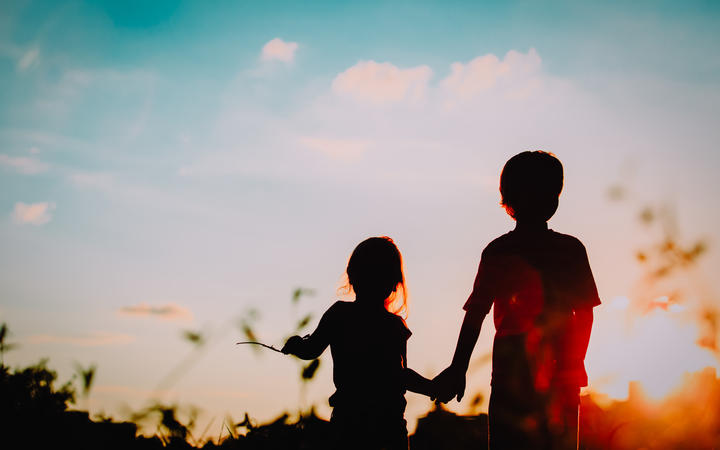 Ardern insists progress is being made - and she points out that some of the data used in the damning Unicef report is out of date - but organisations on the front lines say progress has been slow and in some cases, things are actually getting worse.

On mental wellbeing alone, New Zealand sits at 38th - with the youth suicide rate among the worst in the developed world.

Jazz Thornton is one of the co-founders of Voices of Hope, a not-for-profit trying to break the stigma around mental health. 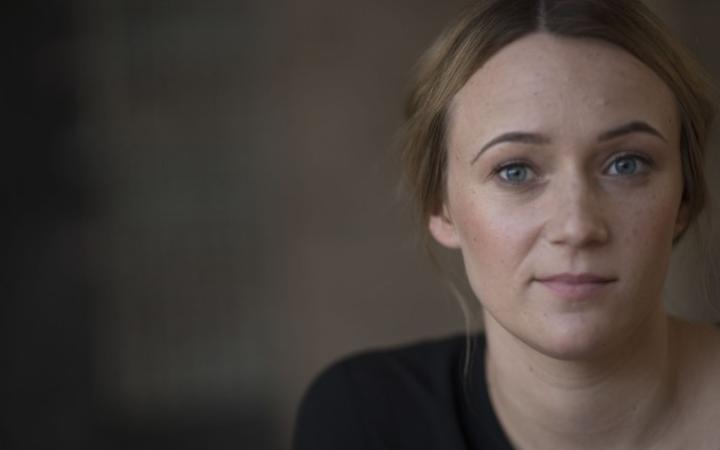 "I think that there has been a lot of talk, a lot of promises, a lot of funding that has been allocated to services within mental health, but we're yet to see a lot of that actioned and spent.

Unicef report findings not surprising for some

Denise Kingi-Uluave - chief executive of Le Va, an organisation supporting Pasifika families - said the findings in the Unicef report were not surprising.

She said depression and anxiety were on the rise.

"Rates of significant symptoms of depression and suicide attempts are particularly high for young people living in high deprivation neighbourhoods and the impact of these hardships is especially evident in our Māori and Pacific communities."

Kingi-Uluave said services needed to gear up to be able to deal with the long-term impacts of the pandemic on young people.

"We need to have services that can meet those needs, and unfortunately historically we've invested mainly in mental health services that service our top 3 percent of the population who are most unwell.

"What we need to do now is make sure that we have a focus on early intervention and prevention."

Figures from the most recent New Zealand Health Survey, for 2018/19, showed 31 percent of children aged between two and 14 were overweight or obese.

Dave Letele from BBM Motivation, an organisation in south Auckland focused on helping whānau live healthier lives, doubts the statistics have got any better.

Letele said when money was tight, it can be hard for families to make healthy choices.

"The parent if they're working, they're probably on minimum wage, they're time poor, they're bombarded with fast food," he said.

"Look around in Mangere, in any of the poor areas, there's fast food chains, there's liquor stores, everything bad is there, and it's cheap."