The Wairau River flows from its source in the Southern Alps, to Cook Strait 170 kilometres away. It's a life-blood of Marlborough yet its story beyond being a source of water is not widely known. 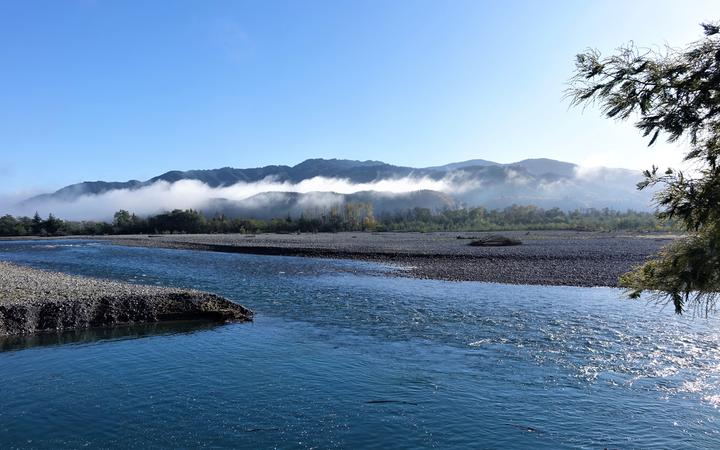 A plan is now underway to create a regional park along its banks from the confluence of the Waihopai River down to its exit at Te Koko-o-Kupe/Cloudy Bay.

It would be a first of its kind for Marlborough, and aimed to honour the river as a taonga for Māori, while securing its future as a major regional resource.

"The name itself is actually ngā wai-rau o Ruatere - or the labyrinth of waterways.

"The Wairau is not just the main body of water that runs to the sea, it also includes all the tributaries that feed the river, and also refers to the springs that are right throughout the plains."

"So the river acts as a mnemonic for all our oral traditions - who our people were, where we came from ... all those stories are embedded in the landscapes.

"If it wasn't for the river people wouldn't have settled here in 1280 AD."

Dr Meihana said the drawcard was moa, which were themselves drawn to the abundant plains. 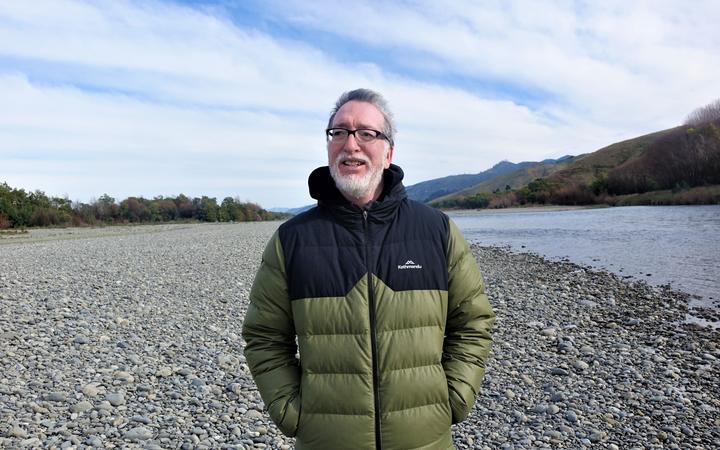 The Marlborough Landscape Group, set up in 2003 to guide the council on landscape matters, was driving development of the park.

One of its aims was to maintain iwi customs and spiritual values.

Te Rūnanga a Rangitāne o Wairau represented iwi on regional land issues, and its general manager Nick Chin said the park would offer a glimpse into the past.

The river and its associated wetlands and lagoons were once abundant with eels and birds, while the margins provided flax and timber.

"The opportunity with this park is to give people a flavour of what it once looked like."

Chin, who was also a botanist, hoped to see re-vegetation of traditional plants.

"One way to popularise parks is to make them relevant to people. 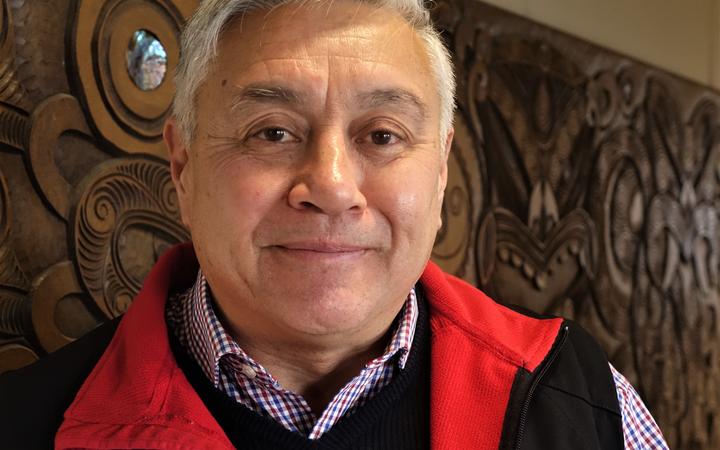 The Wairau was also a lifeblood for the region, but it was ailing and less water now replenished it.

Malborough District Council groundwater scientist Peter Davidson said aquifer levels had dropped by a metre since 1973. The Wairau was one of the east coast's largest braided rivers and was losing water needed to re-charge aquifers, which in turn supplied Marlborough's drinking water and irrigation needs, Davidson said.

A clue lay with climate change, but other things were at play.

Since 1861 a succession of river control works and stopbanks had altered the channels and flow of the river. The last major flood was in July 1983, when stopbanks were breached in Tuamarina, causing significant damage, including the loss of homes and stock.

"We've trained the river over the last 60 years to stop the Wairau Plain becoming flooded; we keep the soil moistures down so we can farm the flats.

"We got a big investigation programme going on run by Lincoln Agritech, and involving a lot of different people from around the world," Davidson said.

Today, the Wairau was a place to sit and contemplate the views up the valley, walk the dog, ride a mountain bike, go for a swim, ride a horse or catch a fish.

The council's deputy mayor Nadine Taylor said the river meant different things to different people, but fundamentally it remained a connector from the mountains to the sea, and to the past.

"We know how valuable the river is to us here, in the Wairau Valley and in Blenheim.

"We know how many users value it so it's time to bring all of those components together, to understand them in a holistic sense, and also to talk to our community about what the future of the river looks like for us." 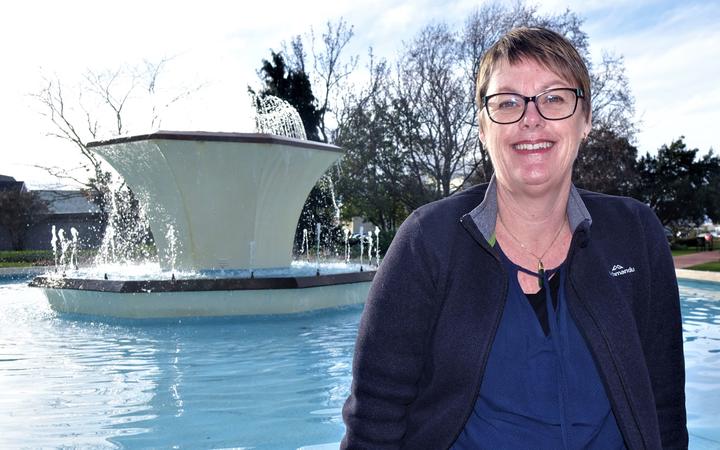 The proposal for the Wairau River Regional Park came from the community and councillors were keen to have it on the table.

"We've allocated a budget for it, and asked staff to draft up what the first steps might be before asking for community input."

Taylor said the council held a lot of data on the river.

"It's one of the most highly managed rivers in the South Island, it's been managed for over 150 years in terms of its flood works and protection, so we're going to bring all of that together along with community aspirations around walking, cycling and recreation.

"From there we'll go out to the community and go, 'right, this is what we do now - what's next for the river'?"

Dr Meihana said the project could have broader meaning than restoration of the Wairau.

"If people could see that, that could lift the bar - this is what we can achieve, let's build on that, so subsequent generations might say: 'This is a prototype for something new'."