One of Marlborough's most popular summer swimming spots has been claimed by a council so it can better police river speedsters. 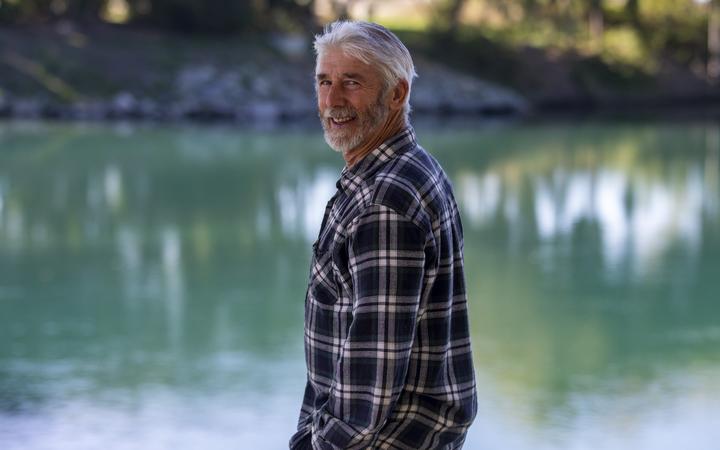 The lower Wairau River now falls under the flag of the harbourmaster's office, which promises a crackdown on rule-breakers following a stream of complaints from residents.

The Marlborough District Council agreed last week to turn the river's safety rules into a bylaw after Maritime New Zealand said it did not have enough manpower to enforce compliance.

Deputy harbourmaster Jan Eveleens said the change, set to be included in larger review of navigation safety bylaws, would fill a jurisdictional "void" which had led to compliance issues.

Changes to the Maritime Transport Act in 2017 meant councils were able to police rules on rivers, but the lower Wairau River was not claimed by an authority, and so fell to Maritime NZ.

"The closest Maritime NZ officer is in Nelson," Eveleens said.

After consultation on a river safety plan in 2007, it found there was a bad boating behaviour in the lower Wairau which was "getting worse", but the plan never came into effect, he said.

Spring Creek residents came forward in early 2018, concerned that speeding jetskis and jetboats were endangering slower craft and swimmers, including those jumping off bridges.

There was a 5 knot speed limit along most of the lower river.

Discussions with the community and rowing, boating and jet ski groups later that year revealed there had been an increase in high-speed craft with little awareness of the rules. 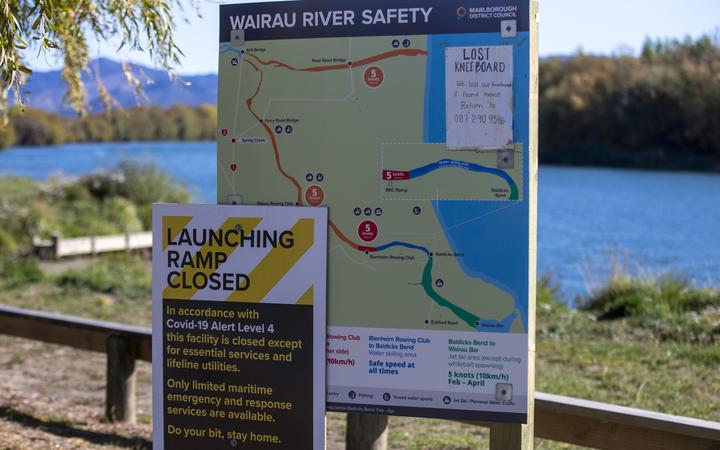 One of the new signs put down last summer in a bid to educate water users. Photo: BRYA INGRAM / STUFF / SUPPLIED

River sections were assigned to different water users and signs were erected, but Eveleens said enforcing these measures was made more difficult without a bylaw.

He said it made sense for the council to take responsibility for users' safety on the lower river, as it was on their doorstep.

The revised set of draft navigation safety bylaws would be put to the council in August, before going out to consultation.

Harbourmaster Luke Grogan said it remained to be seen if penalties would be harsher under the new bylaw.

The team had started running patrols in the area, and intended to use a speed camera to help with enforcement, he said.

"This summer there will be enforcement on that river."

"The advantage of having a bylaw put through and enforced would be better safety for rowers - they get intimidated by jet skiers - and swimmers along the Wairau River," he said.

It would also increase awareness among the public.

But he felt this could be improved by the council putting up more signs at launching areas and on the Ferry Bridge.

Wairau Rowing Club member Luke Van Velthooven said anything that made the river safer for rowers was a positive.

Marine And Outdoors owner Pete Walters, who sold jet skis from his Horton St store in Blenheim, said he was right behind the council's decision to formalise the river's safety rules.

"We're fully supportive. It has an educational purpose."

But councillor Michael Fitzpatrick, who used jet skis and boats on the river, said the signs were problematic as they spelled out the speed limits in knots, not kilometres per hour.

"No jet ski has a speedometer which has knots," he said.

Eveleens and Grogan presented the information at a environment committee meeting last week, where they also discussed a new harbour safety management system.